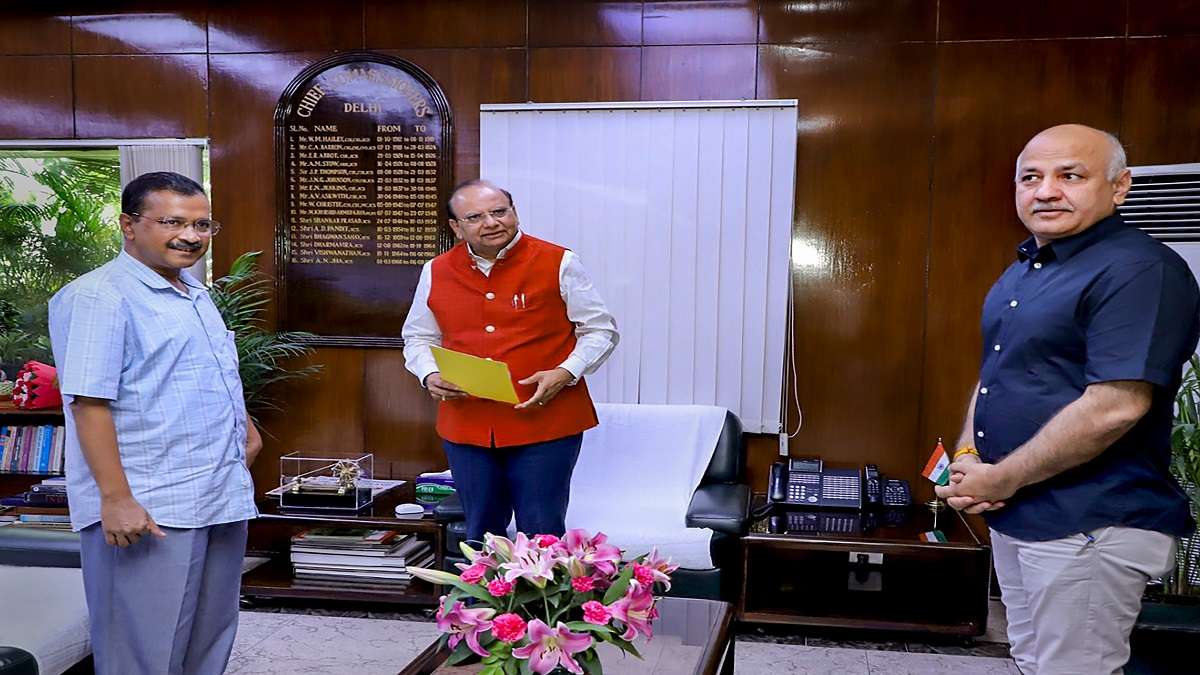 NEW DELHI: In a no holds barred letter to Chief Minister Arvind Kejriwal, LG VK Saxena has accused him and his ministers of running away from their constitutional duties and responsibility of governance in Delhi.

In the letter dated October 7, Saxena also hit out at Kejriwal government saying its rule, based on “speeches and advertisement”, was alienated from works of basic public interest.

Saxena’s letter comes days after Deputy Chief Minister Manish Sisodia accused him of interfering in AAP government’s functioning and “unconstitutionally” setting up probes on its decisions and works.

In a cheeky reply to Saxena, Kejriwal in a tweet on Saturday said: Another love letter has come.

Kejriwal had earlier too taken a dig at the LG in a tweet saying he was scolded by Saxena more than he is scolded by his wife.

The LG said that his letters and instructions were meant to caution the government against “errors and shortcomings” in its functioning yet he was personally attacked and became target of “baseless allegations.”

In his letter, the LG flagged his instructions regarding a probe in the now scrapped excise policy, absence of Kejriwal or his ministers at an event attended by the President, power subsidy, recruitment of teachers, and several other points, and asked was he wrong in doing that.

Saxena accused Kejriwal and his associates of levelling false allegations and spreading them through social media causing “irreparable loss” to the people they targetted.

Including himself in the list, Saxena mentioned former Finance Minister Arun Jaitley, Union minister Nitin Gadkari, and former Punjab minister Vikramjeet Singh Majeethia, as people whom Kejriwal accused something of and later apologised.