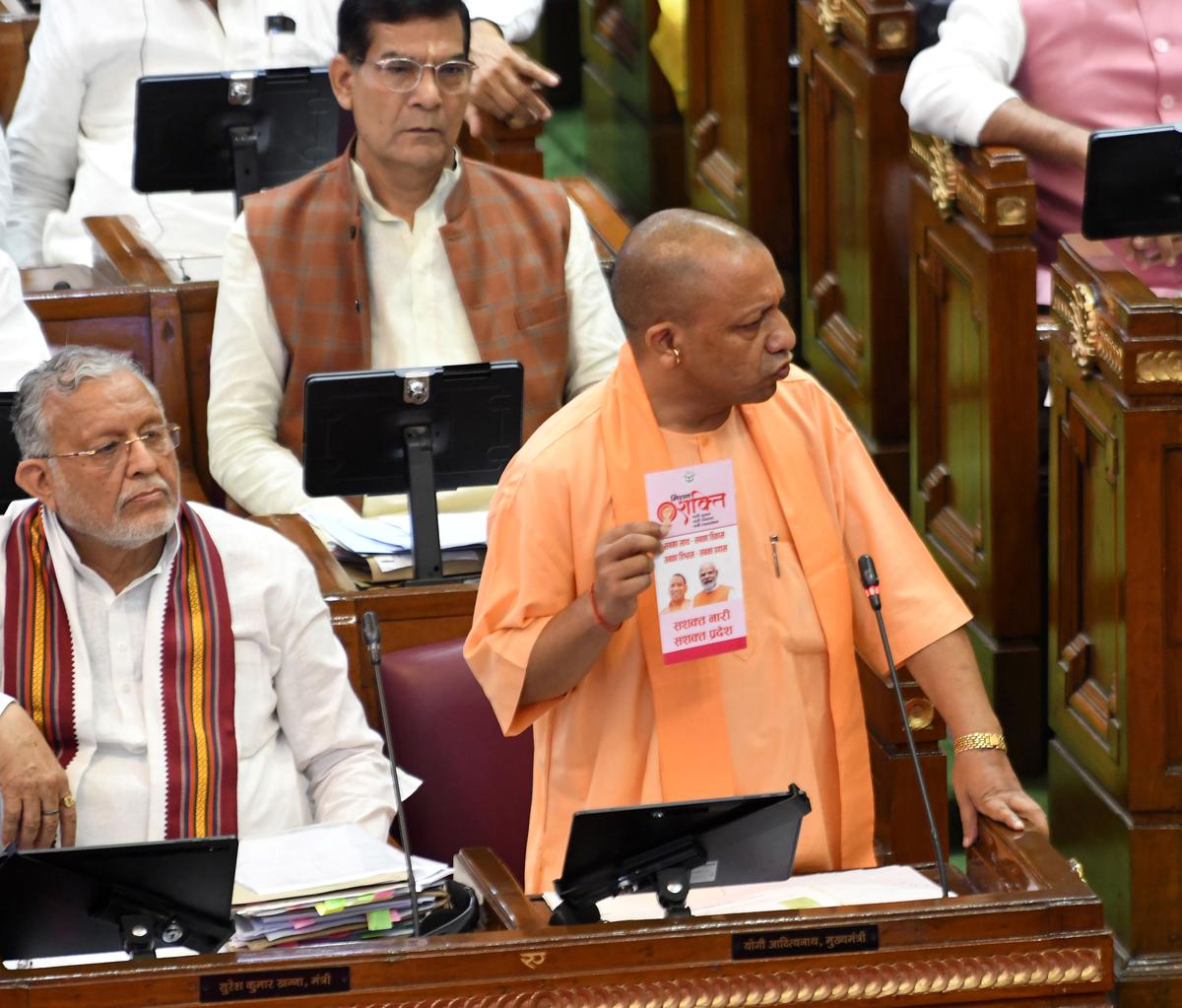 NEW DELHI: Uttar Pradesh Chief Minister Yogi Adityanath on Friday invited Tata group to participate in the Global Investors Summit slated for February next year while highlighting the environment created by the state for attracting investment.

According to an official release, the chairman of industrial group Tata Sons, N. Chandrasekaran made a courtesy call on the Chief Minister of Uttar Pradesh at his official residence here during which discussions were held regarding future investment plans of Tata Sons in various areas of the state.

Referring to state government plans to organize the Global Investors Summit in February 2023, the CM invited Tata Sons to participate in it.

In the last five years, the state government has created a better environment for investment and entrepreneurship in the state by undertaking extensive reforms in various sectors, the CM stressed.

Appreciating the efforts for holistic development of Uttar Pradesh N. Chandrasekaran said that a favorable environment has been created for industrial investment in the state.

The Global Investors Summit is a good opportunity and the Tata Group will ensure its participation.

The Tata Group has a significant presence in diverse sectors including Hospitality, IT & Electronics, Automobiles, Software, Medical, Aviation and is keen to participate in the development of the country’s largest state, Uttar Pradesh, Chandrasekaran was quoted as saying in the release.

Appreciating the better infrastructure in the state, he also appreciated the policies of the state government in terms of ease of doing business, the release added.