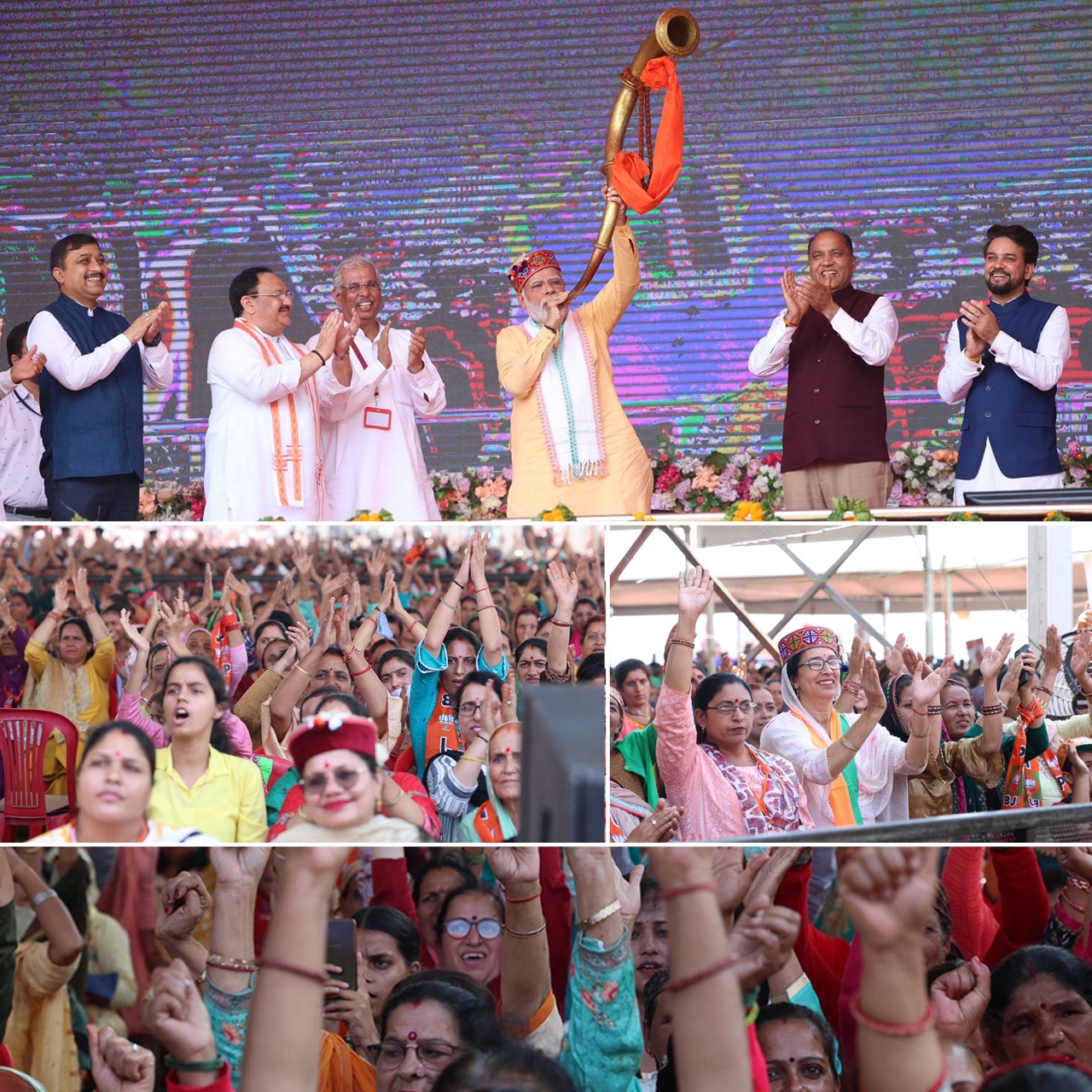 NEW DELHI: Aiming to boost its tally in the 2024 general elections, the BJP has planned dozens of mega rallies by Prime Minister Narendra Modi, covering the 144 Lok Sabha seats most of which it lost in 2019, and where it has been working to brighten its prospects.

Sources said on Saturday the party has prepared a ‘cluster plan’ to strengthen its standing in these seats.

In the first phase of the elaborate plan, several Union ministers were asked to visit these seats and hold meetings with BJP workers and people from different walks of life.

“Now as part of phase 2 of the plan, it is being planned to hold dozens of mega rallies of the prime minister covering these 144 Lok Sabha seats to brighten the party’s prospects on these seats in next Lok Sabha polls,” a source said.

The BJP top brass has set the target of winning a majority of the 144 Lok Sabha seats. The party has also set up a committee which has been continuously monitoring the progress of this outreach exercise on these seats.

Most of these 144 constituencies include those the party had lost in the 2019 polls, but a few winning seats are also part of the list due to difficult demographic and regional factors, the sources said.