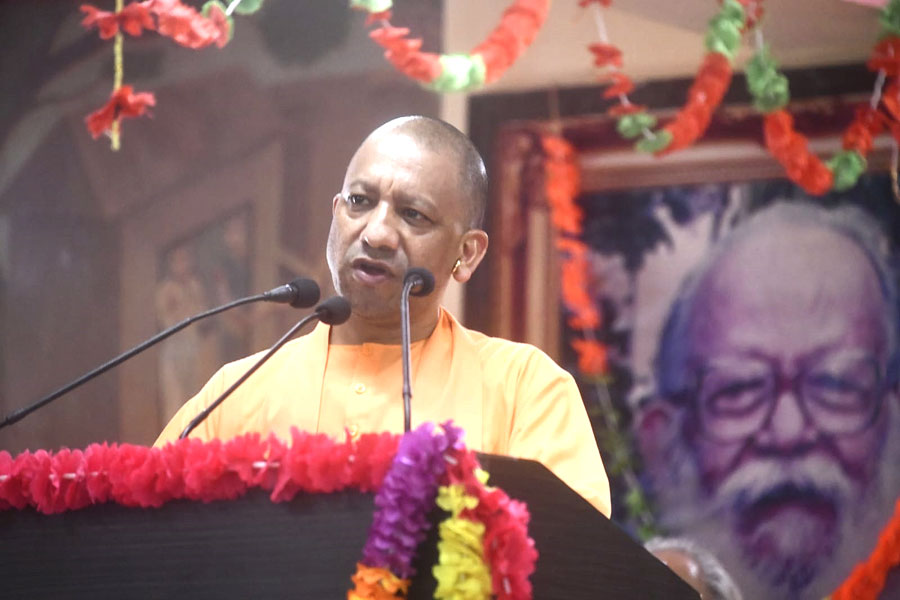 LUCKNOW: Uttar Pradesh Chief Minister Yogi Adityanath on Monday directed officials to speed up the relief work in the districts affected by unseasonal heavy rains in the state.

Adityanath has also directed officials to remain in the field to oversee the relief work in the districts affected by the unseasonal and excessive rains and conduct inspections in the waterlogged areas, an officials spokesperson said here.

The chief minister also directed officials to provide immediate assistance to people in the flood-affected areas, take them to safe places and make proper arrangements for their stay and food.

Unseasonal rains have been lashing various districts of Uttar Pradesh for the past several days, causing floods and waterlogging in many places.

He has also directed the officers of all concerned departments including Revenue, Police, Panchayati Raj, Rural Development, Urban Development, Medical and Health, and Animal Husbandry to be active in conducting relief operations.

In waterlogged areas, pumps should be used to flush out the water in the affected areas, he said.

According to a report by the Relief Commissioner’s office, at present more than 650 villages in 16 districts are affected by floods in the state. About 5.8 lakh people have been affected due to the inundation.