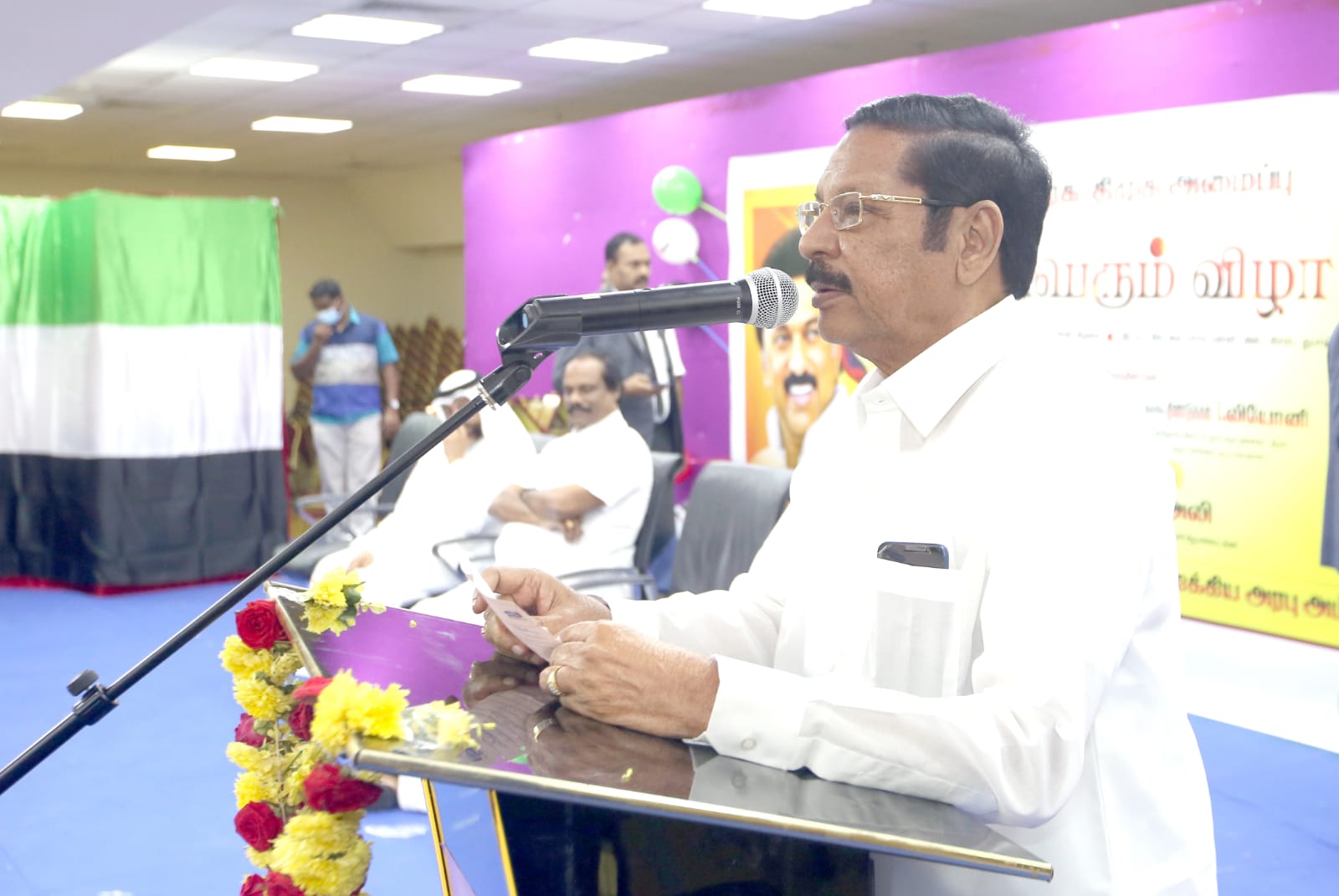 CHENNAI: Tamil Nadu Governor R N Ravi’s assertion that the concept of Dravidian covers the people of southern states but it has now become a Tamil identity due to politics of division, was dismissed by the ruling DMK as a statement coming from a “RSS man” and not from one holding a gubernatorial position.

The opposition AIADMK, however, endorsed the Governor’s view saying the Dravidian origin encompasses the geographical territory of the five states in the south of the country, and that the DMK was indulging in political rhetoric to serve its purpose.

Speaking at the inaugural of a two-day programme on ‘Ek Bharat Shreshtha Bharat – Connecting India’ series held at the Raj Bhavan here on Monday, the Governor said India was a name given to the country.

“In order to understand this nation, one has to understand Bharat, whose several thousands of years of civilisation gives us pride,” he said.

“Unfortunately, during British rule, we got divided. Later, we started getting fragmented on political lines. Politics is predominantly about power. For instance, till 1956 there was one Madras State and later states were created on linguistic basis,” the Governor pointed out.

He found that people who came from Kerala, Karnataka, Andhra Pradesh and Telangana to Tamil Nadu and living in this state for several hundreds of years are called “migrants from neighbouring states”.

“What is this ‘us and they’? This politics has divided us. Even at the national-level when we say Dravidian, it covers all these four States. But, today, it became a Tamil identity,” Ravi claimed.

Further divisions by political parties have only created a distance between one another, he said. “Parties will continue to play politics for power and we can’t deny that. They will continue to mobilise on caste, linguistic and communal lines but our core strength is our culture,” the Governor said.

Dismissing the Governor’s remark, DMK senior leader and party organising secretary R S Bharathi said, “He is not behaving like a Governor. He is behaving and talking like a RSS man.”

The Governor’s remark does not merit attention, Bharathi told PTI.

However, endorsing Ravi’s view, AIADMK legal wing state joint secretary R M Babu Murugavel said people migrated and settled in Tamil Nadu for various reasons. “I am Tamil, someone is Telugu or Kannada or hails from Kerala. But our origin is Dravidian,” he said.

The DMK always took up emotive issues like language, caste or religion to play politics, he claimed.

“As a Tamil, I am proud of my culture and tradition and I carry it wherever I go. There’s no need for a party to remind me of my origin,” Murugavel told PTI.

BJP state chief K Annamalai sarcastically asked the DMK to leave the language and Tamil pride to the people and concentrate on governance and deliver its poll promises.

“The DMK raises the language issue glorifying itself as custodian of Tamil and opposes Hindi whenever it faces anti-incumbency wave. This is the DMK’s Dravidian model of governance,” Annamalai claimed.

At the event on Monday, the Governor had highlighted the socio-cultural and civilisational identity of Bharat and illustrated how Bharat was governed by Dharma that even the kings and rulers had to abide by, unlike the West where the king was sovereign.

“People of this enlightened land were moving and settling in different parts of Bharat, in pursuit of wisdom, irrespective of kings and kingdom,” he had pointed out.

The Pallava King whose name was later rechristened to Bodhi Dharmar went to Nalanda University to study and later to China where he spread Buddhism and established Shaolin monastery, he said.

Shrimanta Sankar Dev, a saint-scholar and versatile social-religious reformer of Assam, went to Rameswaram inspired by the Bhakti Movement and spread it in the North, Ravi said.