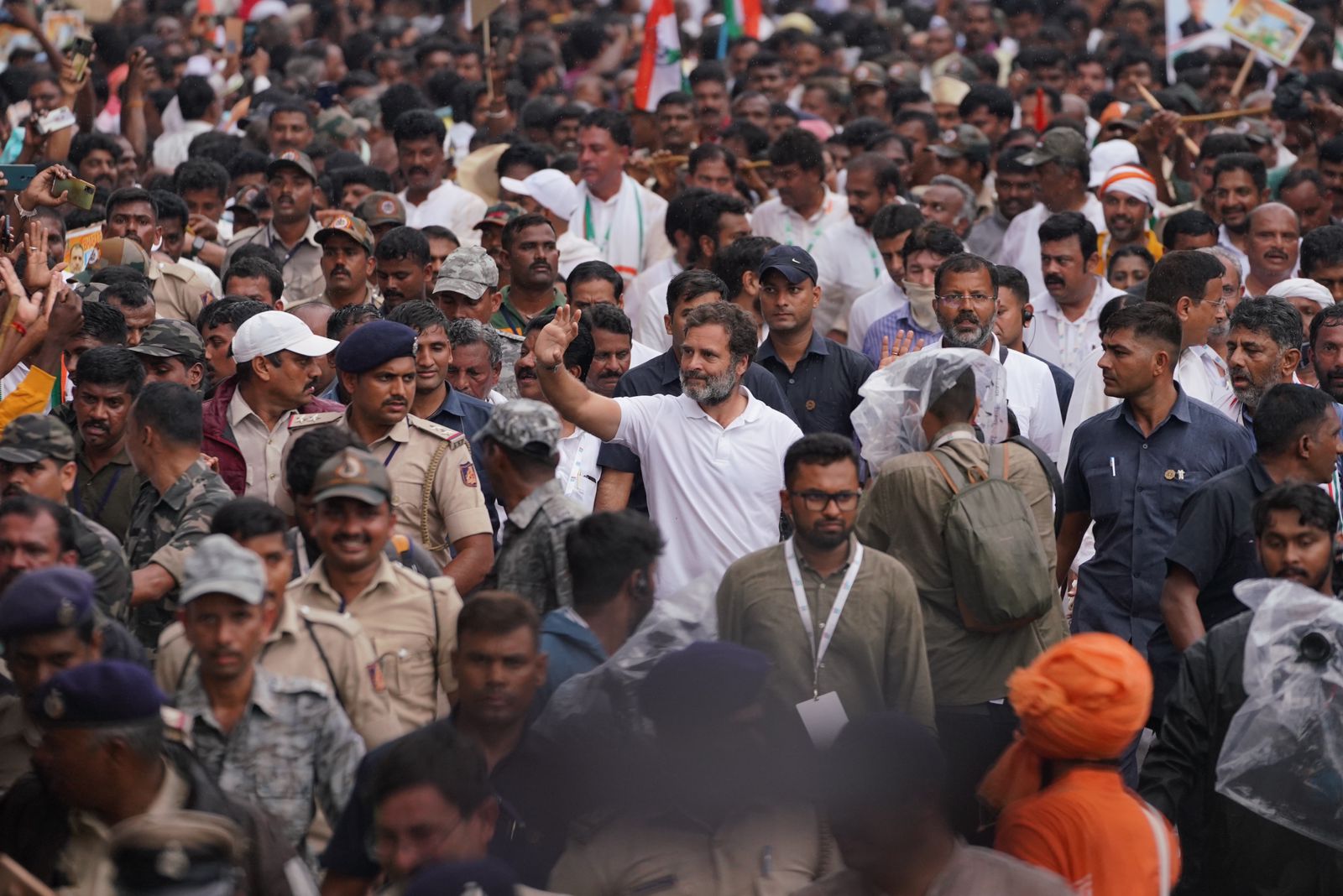 NEW DELHI: The Congress has appointed Sharif Uz Zaman Laskar as coordinator of northeast states for organising sub-yatras there parallel to the main Bharat Jodo Yatra.

The Congress is organising sub-yatras in states where the main Kanyakumari-Kashmir Bharat Jodo Yatra is not passing through.