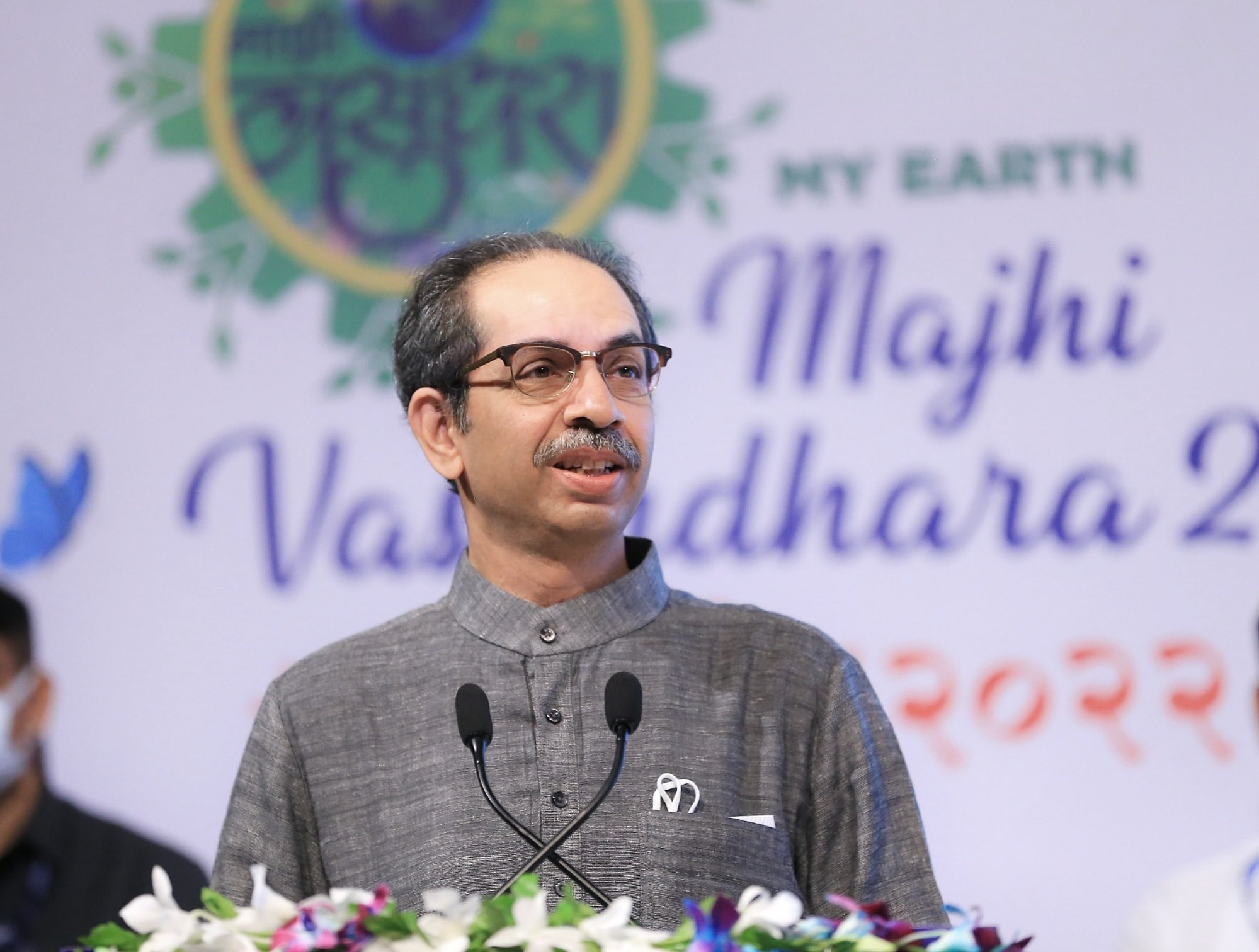 NEW DELHI: Uddhav Thackeray faction of Shiv Sena on Thursday alleged bias by the Election Commission in the allocation of party symbols and name as it battles for control of the organisation with the group led by Maharashtra Chief Minister Eknath Shinde.

“..several communications and the actions of the Hon’ble Commission have given rise to a serious apprehension of bias in the mind of the Respondent,” the Thackeray faction of the Shiv Sena said in a letter to the Election Commission through its lawyer Vivek Singh.

Last week, the Commission had barred the rival factions of the Shiv Sena from using the party name and the ‘bow and arrow’ symbol, pending the settlement of the dispute over the “real Shiv Sena”.

Earlier this week, the Commission had allotted ‘Shiv Sena-Uddhav Balasaheb Thackeray’ as the name and ‘flaming torch’ as the election symbol for the Thackeray faction.

The Shinde faction got the name ‘Balasahebanchi Shiv Sena’ and ‘two swords and a shield’ as the election symbol.

Singh, the lawyer for the Thackeray faction, contended that the Commission did not grant the party adequate time to file its reply on Shinde’s claims to the bow and arrow’ symbol for the Andheri East bypoll in Maharashtra.

The Thackeray faction also alleged that the Commission had uploaded its letter conveying the preference for poll symbols and party names on the poll authority’s website, making it accessible to everyone, including the rival faction.

“This could not have happened but for the fact that the Hon’ble Commission shared a privileged communication from the Respondent herein on its public website. This one-sided and unfair disclosure gave the Petitioner information that he immediately used to his advantage by ensuring that his preferences regarding name and symbol blocked the Respondent from being allotted his first preference,” Singh said.

The Commission’s letter allotting the ‘flaming torch’ to the Thackeray faction did not carry the image of the poll symbol, while the letter to the Shinde faction contained a large pictorial representation of the ‘two swords and a shield’ poll symbol, the letter said.

“The same is again giving an unfair advantage to the Petitioner,” the Thackeray faction said.