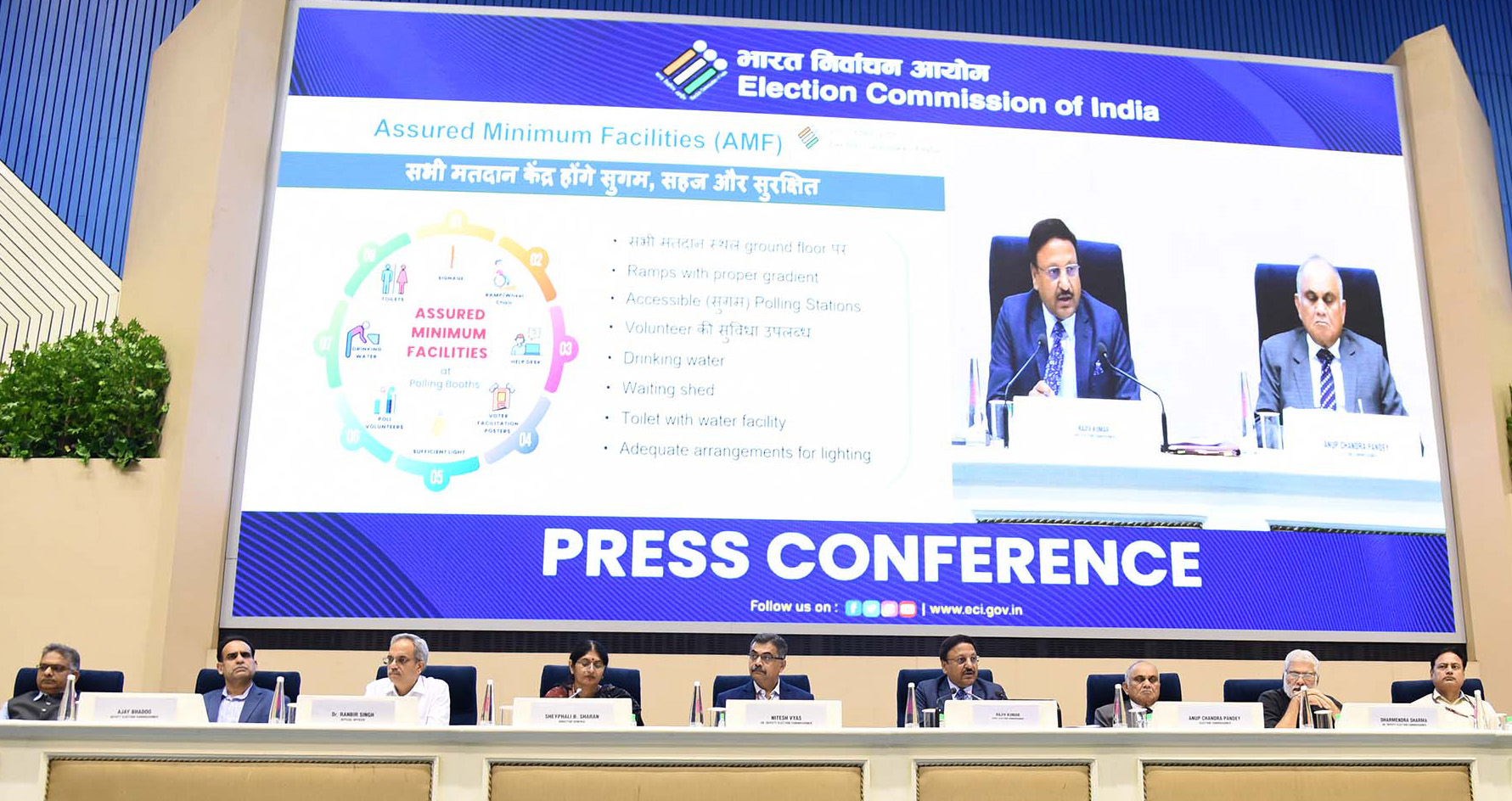 NEW DELHI: Elections to the Himachal Pradesh assembly will be held on November 12, the Election Commission announced on Friday. The counting of votes will be on December 8, Chief Election Commissioner Rajiv Kumar told a press conference here.

The Commission did not announce the elections for the Gujarat assembly, the term of which ends on February 18, 2023. Over 55 lakh voters are eligible to exercise their franchise for 68 assembly seats in Himachal Pradesh, Kumar said.

The CEC said the Commission was following past precedence in keeping the announcing in abeyance the schedule for Gujarat assembly. There are 1.86 lakh first-time voters, 1.22 lakh aged 80-plus and 1,184 voters who are above 100 years of age.

The incumbent Bharatiya Janata Party (BJP) obtained a simple majority with an increase in the vote share in the last election. Despite a decrease in the number of seats, the BJP retained its simple majority in the house and formed government for the sixth time. In the results declared for all the 182-seated Gujarat Assembly, BJP won 99 seats, Congress wins 77, 1 seat was won by NCP while Bhartiya Tribal Party and Independent candidate won 2 and 3 seats respectively.