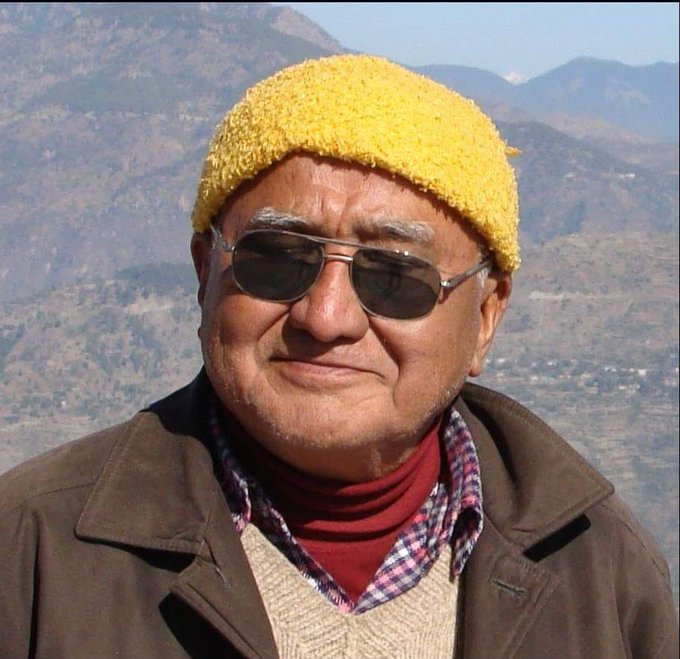 DEHRADUN: Denior BJP leader and former minister Kedar Singh Phonia died here on Friday following a prolonged illness. He was 92. Phonia was tourism minister in Kalyan Singh government in undivided Uttar Pradesh. He was also a minister in the interim government in Uttarakhand after its creation in 2000.

He had been instrumental in the construction of Joshimath-Auli ropeway.

He represented the Badrinath seat in Uttarakhand assembly from 2007-2012.

Chief minister Pushkar Singh Dhami condoled his death in a tweet describing it as a big loss.

”It is very sad to hear about Phonia’s demise. I pray for peace to the departed soul and strength to his family to bear the loss,” Dhami said in his tweet. Uttarakhand Assembly Speaker Ritu Khanduri also condoled Phonia’s demise in a tweet.