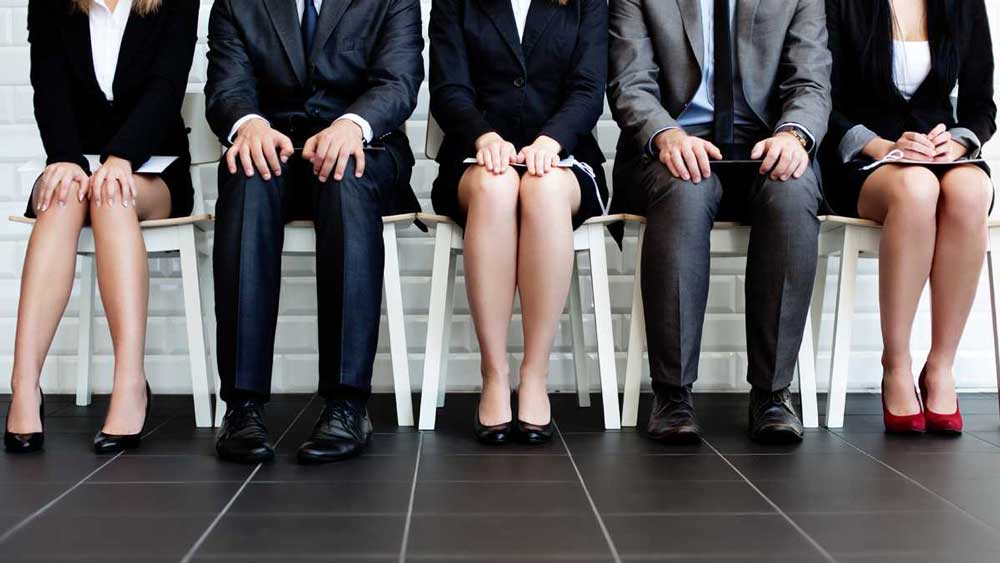 The decision, for which the state government will spend an additional Rs 1,300 crore per year, was taken at a Cabinet meeting on the eve of the chief minister’s 76th birthday.

The notification regarding it will be issued on Sunday, he said in a video message.

Patnaik said many state governments have done away with regular recruitment.

“But, in Odisha, the era of contractual recruitment has come to an end. I was waiting for this moment. More than 57,000 employees will be benefited. The government will spend approximately Rs 1,300 crore per annum. This decision brings early Diwali for their family members,” he said.

Stating that the contractual hirings in Odisha were started by his government in 2013, Patnaik maintained that it was a difficult decision for him.

“Now, our economy has improved significantly. Odisha has created a new identity for itself in the field of development in the country,” he said.

“This is a golden moment in the history of Odisha,” the chief minister said, urging all the government employees to work sincerely.

He said the employees should follow the 5T initiative of his government — Teamwork, Technology, Transparency, Time and Transformation while discharging their duty.

Recalling his initial days as the chief minister after the 1999 super cyclone in which around 10,000 people were killed, Patnaik said the state’s financial condition was such that the government was dependent on the RBI for wages and means.

“The state exchequer was empty. There was tremendous pressure on our economy. We were lagging behind in various sectors, including health, education, infrastructure and agriculture. Our priority was to bring improvement to all these sectors with our limited resources,” he said.

Patnaik said that under such circumstances, government recruitment was completely stopped and he was forced to abolish posts.

“It was very painful for me. The youths of my state were running from pillar to post for government jobs. The only thing that was on the top of my mind — when would the situation improve? When would our children get regular recruitment in state government,” he said in the video message.

The announcement was celebrated across the state with contract employees bursting crackers, distributing sweets and dancing to the beats of drums.

A massive demonstration was held in the state in September, demanding the abolition of the contractual system. Members of the Odisha Government Contractual Employees Association (OGCEA), including teachers, police personnel, assistants and other class-III employees, took part in it, seeking equal pay for equal work.

Then on October 13, the OGCEA said the chief minister had assured them that the contractual appointment system would be abolished within a month.