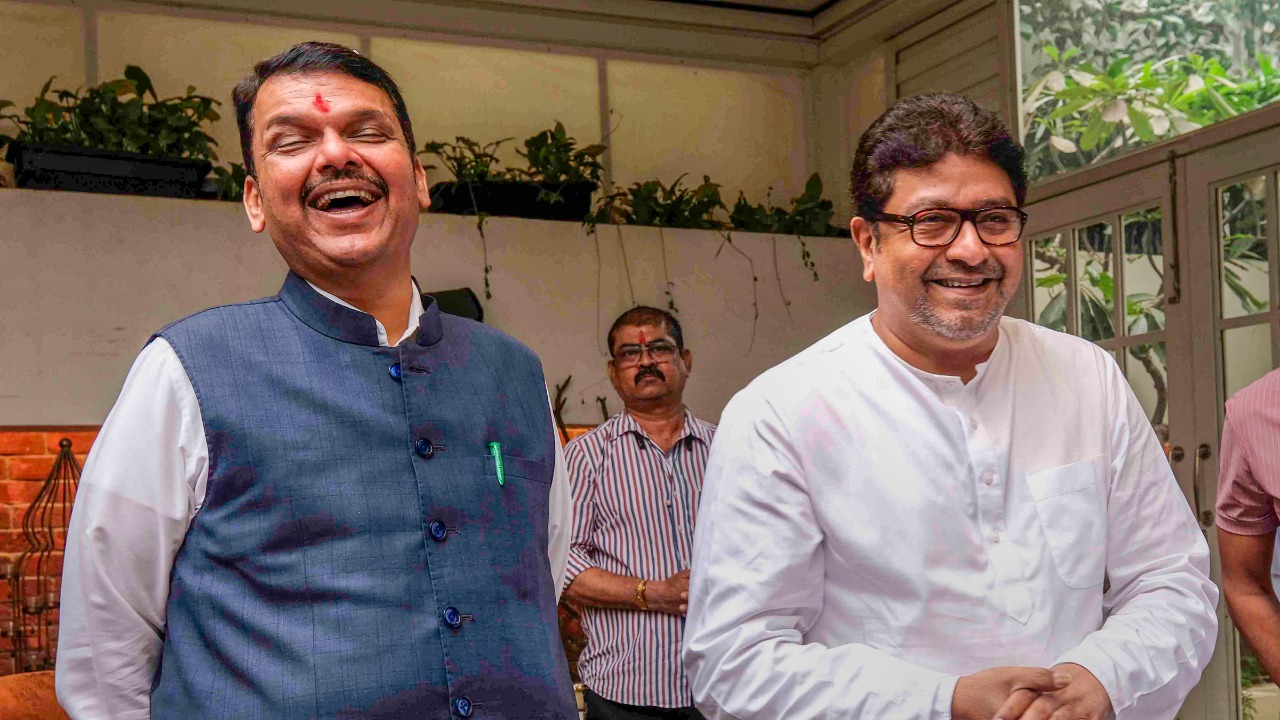 In a letter written to Fadnavis, Thackeray referred to the senior BJP leader as his dear friend and said it is essential to have a positive political culture.

He said the Maharashtra Navnirman Sena (MNS) is always in favour of proliferation of such a positive culture.

I am thankful that you responded to this (appeal), Thackeray said.

Thackeray had on Sunday written another letter to Fadnavis, asking the ruling BJP to pull out of the bypoll race to show reverence to late Shiv Sena MLA Ramesh Latke, whose death necessitated the byelection.

Latke died of cardiac arrest in May this year.

NCP chief Sharad Pawar had also appealed to all parties to ensure that Rutuja Latke was elected unopposed.

With Patel pulling out of the bypoll, Rutuja Latke’s victory in the November 3 elections is a mere formality.