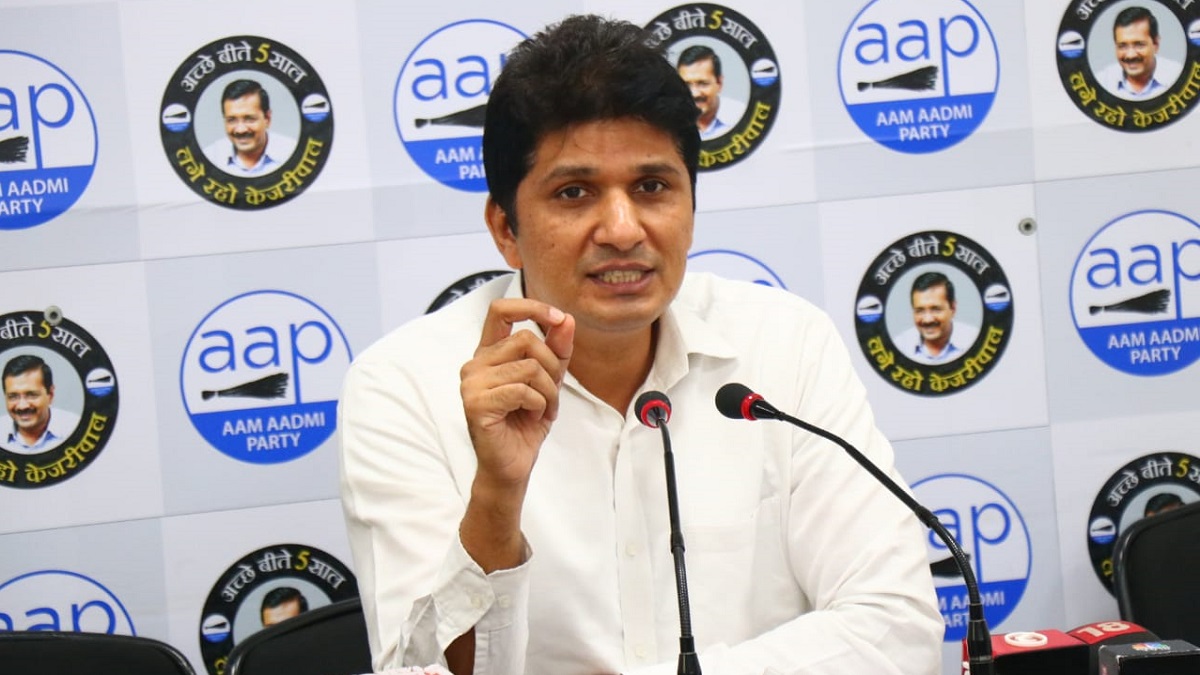 NEW DELHI: The BJP should ask Prime Minister Narendra Modi to undergo a lie detector test and say the CBI and the ED are neutral agencies and have nothing to do with his party, the AAP said on Tuesday.

The reaction of the Aam Aadmi Party (AAP) came after BJP leader Kapil Mishra dared Delhi Deputy Chief Minister Manish Sisodia to subject himself to a lie detector test over his claim that the Central Bureau of Investigation (CBI) tried to put pressure on him to quit his party and join the saffron outfit.

”The BJP should ask Prime Minister Narendra Modi to undergo a lie detector and narco-analysis test and say the CBI and the ED are autonomous and neutral agencies and have nothing to do with the BJP and the Centre,” AAP’s chief spokesperson Saurabh Bharadwaj told a press conference here.

He said the central probe agencies’ autonomy and independence is the ”biggest lie” in the country and demanded that the prime minister also ”reveal the truth” about the CBI and the ED during his address at the 90th Interpol General Assembly.

Bharadwaj alleged that Modi is ahead of all other leaders in the country when it comes to telling lies with great ease.

”The prime minister should undergo a lie detector and narco-analysis test and say that his friend was not among those whose loans worth Rs 10 lakh crore were waived,” he said, asking, ”Will he do that?” After more than nine hours of questioning by the CBI on Monday, Sisodia claimed that he was asked to quit the AAP and join the BJP.

”Pressure was put on me to quit the AAP. I was offered the Delhi chief minister’s post or to face a jail term,” the deputy chief minister told reporters.

The CBI, however, dismissed the allegations raised by Sisodia.

”The CBI strongly refutes these allegations and reiterates that examination of Sisodia was carried out in a professional and legal manner strictly as per the allegations against him in the FIR. The investigation of the case will continue as per the law,” it said in a statement.

In this article:BJP should ask Narendra Modi to undergo lie detector test and say if CBI, ED independent: AAP