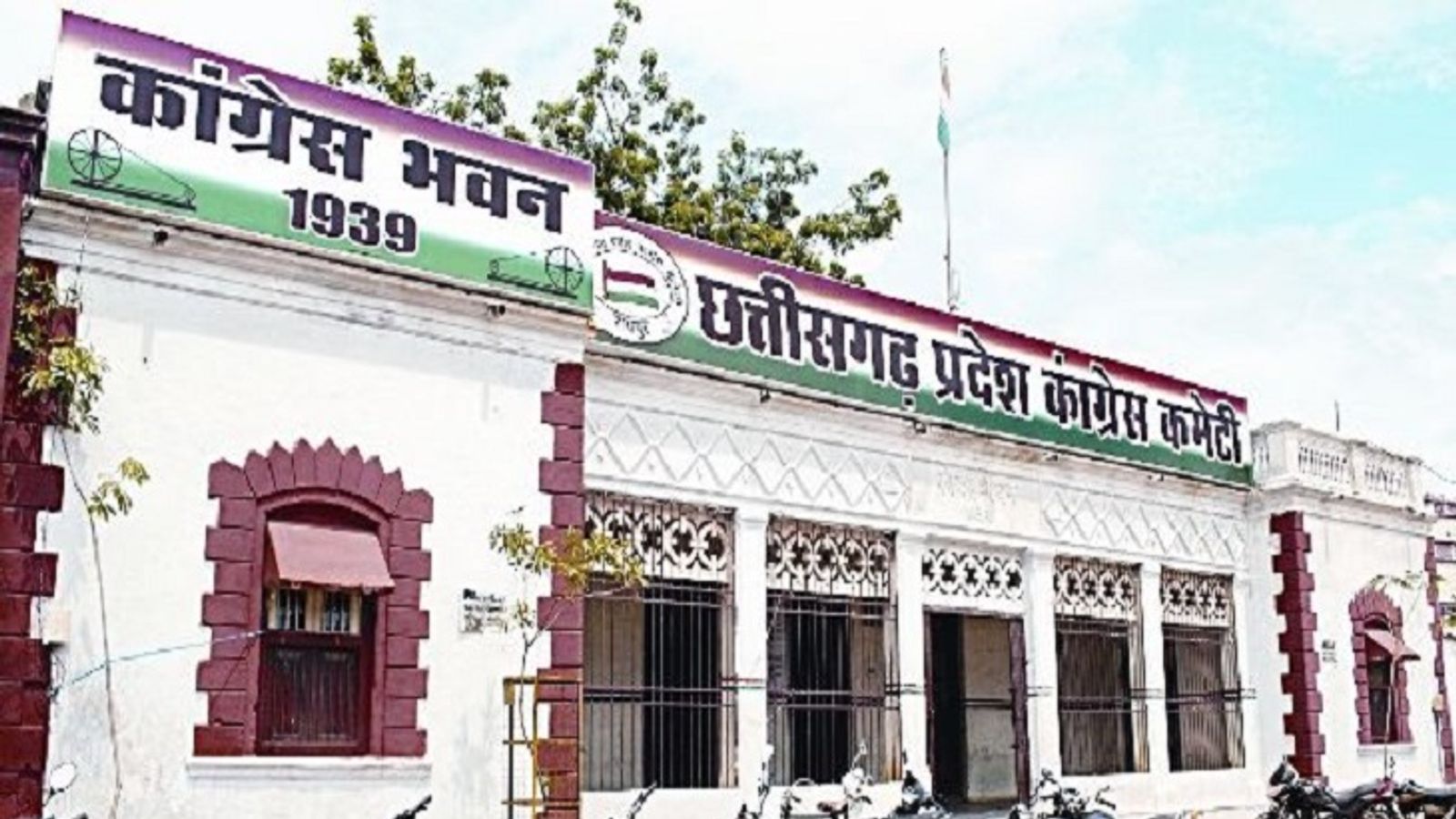 RAIPUR: Tribal MPs, MLAs and ministers of the Congress in Chhattisgarh will donate one month’s salary towards legal expenses of the case related to reservation for the community, a party leader said on Tuesday.

The Chhattisgarh High Court last month set aside the state government’s 2012 decision to increase reservations in government jobs and educational institutions to 58 per cent. Reservations exceeding the 50 per cent ceiling were unconstitutional, the court held. The HC’s decision resulted in a reduction in the quota for the tribal communities — which account for 32 per cent of the state’s population — to 20 per cent from 32 per cent. In view of the resentment it caused, tribal leaders of Congress including ministers, MLAs and MPs held a meeting with the heads of various tribal groups here on Tuesday to discuss the further course of action, said party MLA Brihaspati Singh. A strategy was devised to fight a legal battle against the decision, he told PTI.

Two tribal groups are going to file appeal against the HC’s decision in the Supreme Court and they have also asked the Chhattisgarh Sarva Adivasi Samaj to approach the Apex court, he said.

“Tribal ministers, MLAs and MPs of the state Congress have decided to donate their one month’s salary towards legal expenses. If anything else is required, we will make arrangement jointly,” said Singh, who represents the Scheduled Tribes-reserved Ramanujganj seat. At the meeting, a core committee of 21 persons, comprising 11 tribal lawmakers from Congress and ten leaders of tribal communities, was constituted to oversee the legal battle.

Besides, a ‘study team’ of 11 persons, including six ministers, MLAs and MPs, has been formed, Singh said. It will visit states like Tamil Nadu, Karnataka and Jharkhand where reservation is above 50 percent and make recommendations to the state government, he added. A separate study team of the Chhattisgarh government will also visit the states where quota exceeds the 50 per cent ceiling, said Singh.

We will not only fight for the interests of tribals but also for Scheduled Castes, Other Backward Classes and the economically weaker section,” the MLA said.

Senior tribal leader and excise minister Kawasi Lakhma, also present at the meeting, told reporters that Chief Minister Bhupesh Baghel had assured that appropriate steps will be taken for restoring 32 per cent reservations for tribals. The CM has assured us that a special session of the Assembly will be held in this regard,” the minister said. The state government’s data collection exercise through the Chhattisgarh Quantifiable Data Commission (CGQDC) is in its final stages and data collected by it will help in the legal battle, he added.