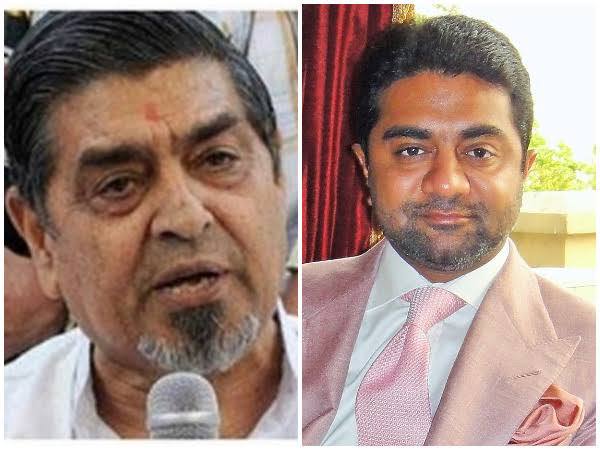 NEW DELHI:A man disguised as an advocate was allegedly caught by the police security detail of the main witness in the 1984 Anti Sikh riots, industrialist Abhishek Verma, in front of the CBI court at Rouse Avenue here while he was clicking pictures of the Abhishek Verma and his wife Anca Verma, the alert Delhi Police security detail with Abhishek Verma apprehended the man clicking pictures while impersonating and dressed as a lawyer. The man, identified as Pranav Verma, was released after four to five lawyers intervened in the matter. 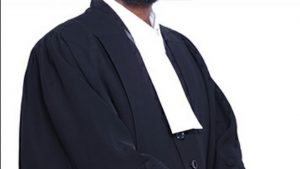 As per the roznamcha entry, at around 9.30 a.m. on Tuesday, he along with Verma had reached the Rouse Avenue court for the hearing.

“While they were waiting for a scheduled court hearing at CBI court in the complex, at around 9.45 a.m., a man wearing a lawyer’s robes came there and started clicking pictures of Verma and police personnel with him,” the report stated.

“He even asked police personnel about Verma and later, at some distance, started clicking more pictures. However, being suspicious of the activities, HC Parveen and constable Rajpal asked him to show his identity card which he could not produce. When asked about why he was clicking photos, the reply of the 22-year-old Pranav, a resident of Kamla Nagar in Agra, was not satisfactory,” the DD entry stated.

“There were around 20 to 25 pictures clicked by him in his mobile phones. They were deleted by the police officials,” said a source.

“Later, when police officials strongly questioned Pranav, he told them that he is working for C Edmonds Allen and Jagdish Tytler and on their direction he came here to click pictures,” said the source.

“An advocate, Aman Pathak along with some other lawyers intervened in the matter and Pranav was released,” stated the DD entry, adding that a written apology and assurance to not share the pictures was given by Pranav.

Verma is the chief witness in the CBI versus Jagdish Tytler case.

Earlier, on September 28, Verma had reported to the police that some men in a car had clicked photos of his house and run away. The entire incident was captured in the CCTV camera.

In March this year, Verma had filed a complaint about facing threats. The complaint was filed in the Maidangarhi police station in South Delhi which says that he received a threat on email to withdraw as a witness.

Verma said the threat was explicit that he and his family would be blown up by a bomb if he did not do as directed in the threat.

The mail sent to Verma said that however strict security may be provided to him, but Verma will not be allowed to reach the court premises to depose in the matter.

“If he does not withdraw as a witness, then his car and house will be blown up by RDX explosives,” the mail had read.

The Delhi High Court in September last year directed the police to continue providing security personnel round the clock to industrialist Abhishek Verma, a witness in the 1984 anti-Sikh riots, as he was receiving threats. 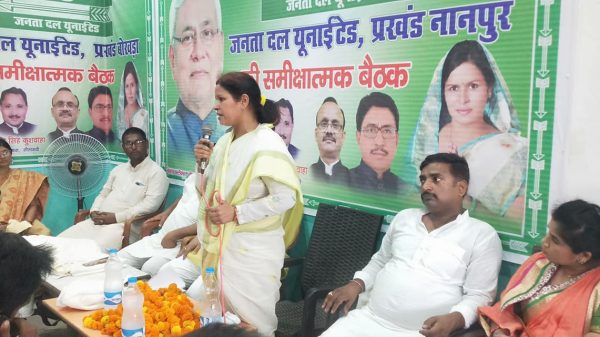 Capable of ‘buying’ every leader of Sitamarhi, claims ex-Bihar minister

PATNA: Former sugercane minister of Bihar and JD-U leader Ranju Geeta has claimed that if she would sell one piece of plot in Patna,...