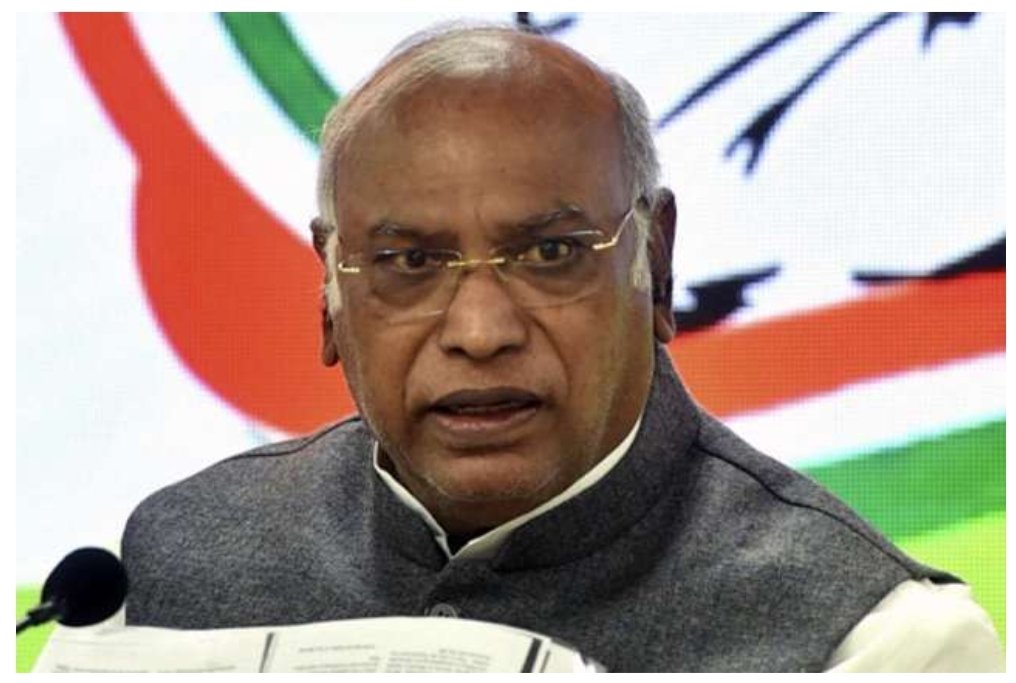 NEW DELHI: A day after Mallikarjun Kharge was elected the Congress president, BSP chief Mayawati on Thursday accused the 137-year-old party of remembering Dalits only in its bad times and making them “scapegoats”.

Kharge (80), a Dalit leader from Karnataka, trounced his 66-year-old rival Shashi Tharoor in a historic election held four days ago to become the first non-Gandhi to head the Congress in 24 years.

In a series of tweets, Mayawati said, “The history of the Congress is a witness that it has always neglected/disdained the messiah of the downtrodden Param Pujya Babasaheb Dr. Bhimrao Ambedkar and his society. This party does not remember the safety and honour of Dalits in its good days, but makes them a scapegoat in bad days.”

“The Congress party remembers mostly non-Dalits in the long run of good days and puts Dalits in front in their bad days as in the current times. Is this not deceit and pseudo politics? People ask, ‘Is this the real love of the Congress towards Dalits’?” she said in another tweet.

Considered a loyalist of the Gandhis, Kharge will take over as the Congress president on October 26 as he seeks to steer the beleaguered party out of its current crisis.