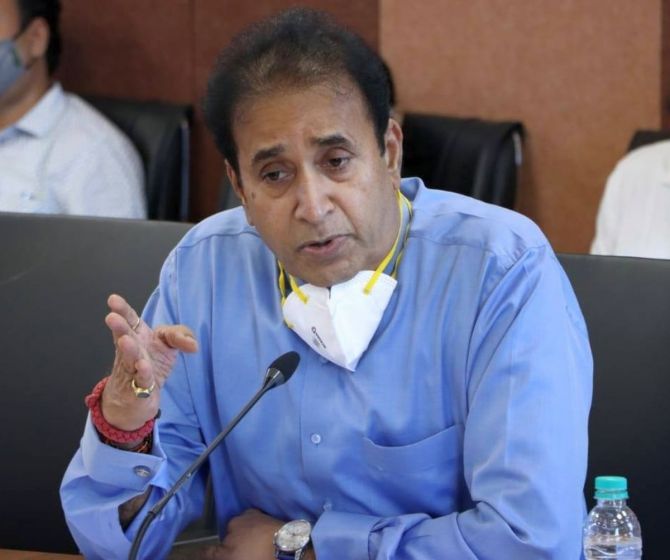 MUMBAI: A special court here on Friday rejected the bail application filed by former Maharashtra home minister Anil Deshmukh in an alleged corruption and misuse of official position case being probed by the Central Bureau of Investigation (CBI).

Deshmukh (71) had sought bail in the case as soon as the Bombay High Court granted him bail on October 4 in a money laundering case registered against him by the Enforcement Directorate (ED).

Special CBI court judge S H Gwalani rejected his plea after hearing arguments from both sides. The court’s detailed order is not available yet.

The Nationalist Congress Party (NCP) leader was arrested on November 2 in 2021 and has been in judicial custody. He was admitted to a private hospital last week for coronary angiography.

In March 2021, senior IPS officer Param Bir Singh had alleged that Deshmukh, the then home minister, had given a target to police officers to collect Rs 100 crore per month from restaurants and bars in Mumbai.

The high court had in April 2021 directed the CBI to carry out a preliminary inquiry. The CBI, based on this inquiry, registered a first information report (FIR) against Deshmukh and his associates for alleged corruption and misuse of official power.

Deshmukh had resigned as the home minister in April 2021 after the high court ordered a CBI probe into the corruption charges levelled against him by Singh, former Mumbai police commissioner.