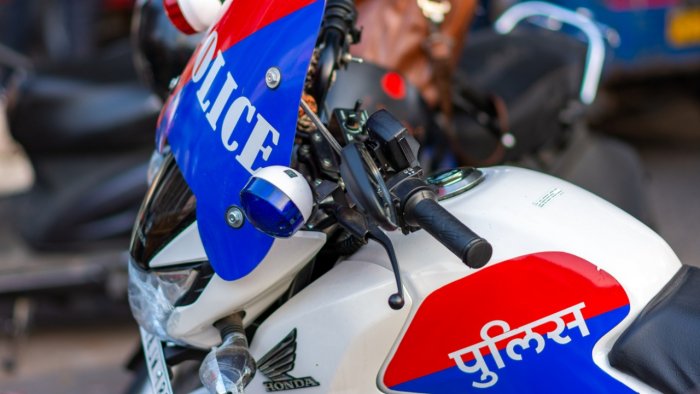 “The Uttar Pradesh government has decided to increase the cycle allowance of Rs 200 given to policemen to Rs 500 (per month) as motorcycle allowance,” Adityanath said during his address at the Police Memorial Day Parade at Reserve Police Lines here.

The government will also link the police personnel with an e-pension portal, Adityanath said.

The chief minister added that the Director General of Police (DGP) would now clear medical bills of up to Rs 5 lakh, earlier approved at the government level.

Paying tribute to the personnel who laid down their lives on the line of duty, Adityanath said this was an occasion to express gratitude towards the soldiers of the Army, paramilitary and the police, who work with dedication to maintain the country’s security.

“The supreme sacrifice of our brave policemen inspire us to move forward on the path of duty with full devotion, dedication and a sense of responsibility,” the chief minister said.

Adityanath also appreciated the efforts of the state police for peacefully conducting the Kumbh Mela and the Lok Sabha elections (both in 2019), the Assembly polls (2022) and the panchayat elections before that. He added that the police’s hard work during COVID-19 set a new example of service to humanity.

Working with better strategy and coordination, the state police successfully conducted all the festivals, fairs, processions, rallies and demonstrations in the face of various challenges, he said.

Enumerating the achievements since he took charge of the BJP-led government in the state in 2017, the chief minister said 150,231 candidates, including 22,000 women, were recruited to Uttar Pradesh Police. The recruitment process is going on for 45,689 posts, he added.

The government has taken several historic steps to boost the morale of the force, he said, adding that the police budget had been doubled since the formation of his government.

Stressing on his government’s zero-tolerance policy towards crime, Adityanath said 166 criminals were killed in encounters and 4,453 injured between 2017 and 2022.

Thirteen police personnel attained martyrdom during this action and over a thousand suffered injuries,he said.

“I assure the families of the martyred policemen that the government has always been taking all necessary steps with full sensitivity for their welfare and fulfilment of all their needs and will continue to do so,” the chief minister added.