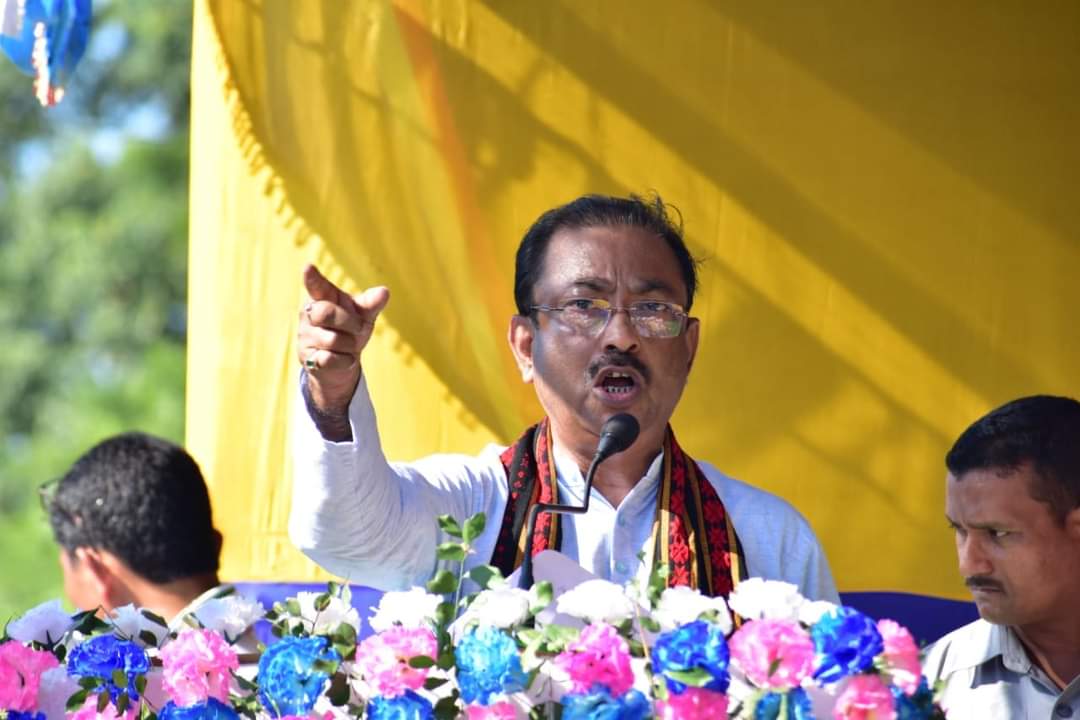 AGARTALA: The Left Front managed to rule Tripura for several years because of a ”backdoor understanding” with the Congress, the BJP has alleged. BJP state president Rajib Bhattacharjee said the saffron party changed the state’s ”political arithmetic” by winning 36 seats in the 60-member House in the 2018 assembly elections.

Happy to see that Janjati brothers and sisters took part in the meeting in large numbers. @JPNadda @blsanthosh pic.twitter.com/5WJfzTlMJJ

”People of the state are well aware of the tricky politics of both the Left and the Congress. The political alignment between the two parties, which are advocating for an alliance among the secular forces, is not new in the state,” he said, urging BJP leaders and supporters to ”remain alert” about the poll tactics of the CPI(M), Congress and the newly floated Tipra Motha.

Asserting that the BJP will sweep the 2023 assembly election with a massive mandate, Bhattacharjee on Saturday said at a party programme in Gandacherra in Dhalai district that it doesn’t believe in terror tactics, but ”will not spare those trying to create trouble”.

Reacting to the BJP state president’s comments, CPI(M) state secretary Jitendra Chowdhury said, ”We don’t have any direct or indirect understanding with the Congress. We are asking all democratic forces to come forward to restore democratic values in the state. We never appealed for an alliance with the Congress.” Senior Congress leader and former MLA Asish Saha said the party has a long tradition of fighting against the CPI(M) in Tripura. “The BJP was nowhere when we fought the Left in the state,” he said.