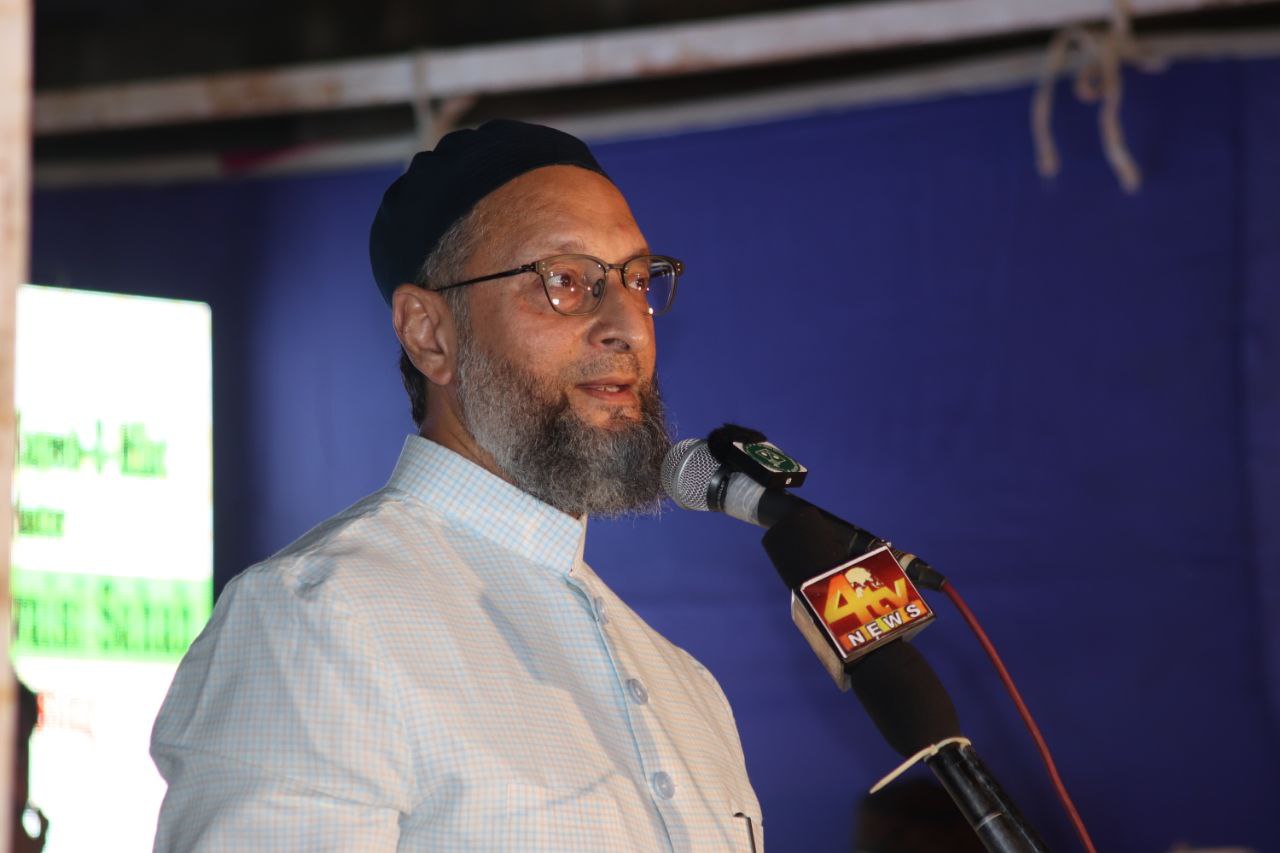 SURAT: No fine will be collected for violation of traffic rules in the state till October 27 in view of Diwali festivities, the Gujarat government has announced. The decision was taken so that people’s ”Diwali is not spoiled,” said Minister of State for Home Harsh Sanghavi.

The announcement evoked criticism from All India Majlis-e-Ittehadul Muslimeen chief Asaduddin Owaisi who termed it a ”Revdi” (freebie) from the ruling Bharatiya Janata Party.

The BJP and Prime Minister Narendra Modi have been vocal against the culture of offering freebies to woo voters. Assembly polls in Gujarat are expected to be announced soon.

In 2021, Gujarat saw 15,200 road traffic accidents in which 7,457 people lost their lives. This ‘revdi’ bonanza by BJP Gujarat govt is putting people’s lives at risk https://t.co/ExBBiImjPK

”From October 21 to 27, traffic police in Gujarat will not collect any fine from people. If anyone is caught without a helmet or driving licence or found violating any other traffic rule during this period, our police will give them a flower,” said Sanghavi in Surat on Friday.

The decision was taken to give relief to people during Diwali and it was being done under the guidance of Chief Minister Bhupendra Patel, he said.

In a tweet on Saturday, AIMIM chief Owaisi said, ”In 2021, Gujarat saw 15,200 road traffic accidents in which 7,457 people lost their lives. This ‘revdi’ bonanza by BJP Gujarat govt is putting people’s lives at risk.”

Sanghavi hit back later in the day without naming anyone, saying those doing politics over the issue will get a befitting reply from middle-class citizens.

”Middle-class citizens go out during Diwali to do shopping with their family with whatever they have saved during the year. Many also go out on their two-wheelers with their aged parents. People many times forget to wear helmets or carry a driving license. Instead of collecting fine, we will give them a flower to make them realise their mistake,” the minister said in Surat. The intention was to ensure that people’s ”Diwali is not spoiled” due to traffic fines, he said.

”On the other hand, we do not consider racing by bikers on roads a mistake. This is an intentional crime. Gujarat police very well knows the difference between unintentional mistake and crime. Surat police have caught many such bikers in the last few days. So no one needs to teach us anything on that,” Sanghavi said.

Govatsa Dwadashi, celebrated on Friday, marked the beginning of the Diwali festival this year. Laxmi Pujan, the main day of the festival of lights, will be celebrated on October 24. Meanwhile, at a function in Science City in Ahmedabad on Friday, Chief Minister Bhupendra Patel inaugurated or performed ground breaking for 16,359 projects and works worth Rs 3,338 crore.