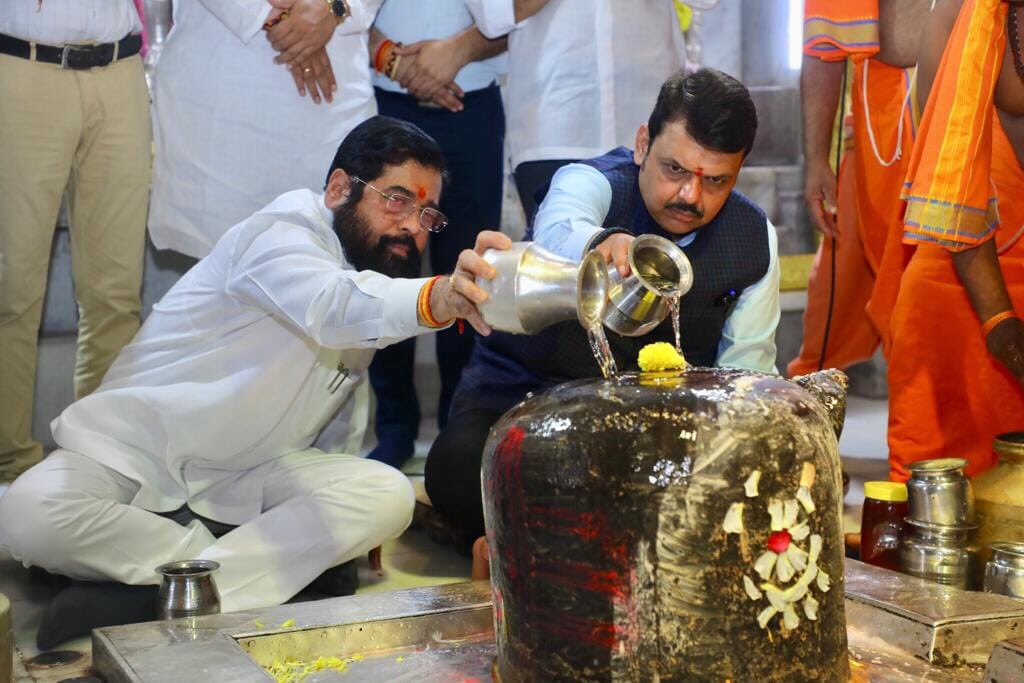 MUMBAI: Maharashtra Deputy Chief Minister Devendra Fadnavis on Wednesday said the ruling BJP and Shiv Sena faction led by Chief Minister Eknath Shinde will contest some of the civic polls separately and others in alliance.

The elections are due in various civic bodies in the state, including the cash-rich Brihanmumbai Municipal Corporation (BMC).

The Shinde-BJP coalition came to power in Maharashtra on June 30 this year after a rebellion led by Shinde led to the collapse of the Maha Vikas Aghadi government headed by Uddhav Thackeray.

Speaking to reporters in Nagpur on Wednesday, Fadnavis said, The BJP and the Shiv Sena faction led by Chief Minister Eknath Shide will contest some civic polls separately, while there will be an alliance in other civic polls. We will definitely do it.

The schedule for the civic polls will be announced by the State Election Commission, the BJP leader said.

“A schedule announced by the SEC earlier has been challenged in court, hence we need to wait for the court’s decision that would pave way for the civic polls in Maharashtra, Fadnavis said.

The Supreme Court had earlier struck down the Maharashtra government’s attempt to introduce quota for the Other Backward Classes (OBCs) in the elections on the ground that the state had not carried out the due diligence that must precede the exercise.

The state had sought time to undertake the exercise, but the court had shot it down and instead directed that the elections be held without the quotas.

Earlier this month, the SC refused to entertain a plea challenging the constitutional validity of a Maharashtra ordinance reducing the number of seats in the BMC, thus paving the way for holding the civic polls.

The plea had challenged the Maharashtra government’s decision to reduce the number of seats from 236 to 227.