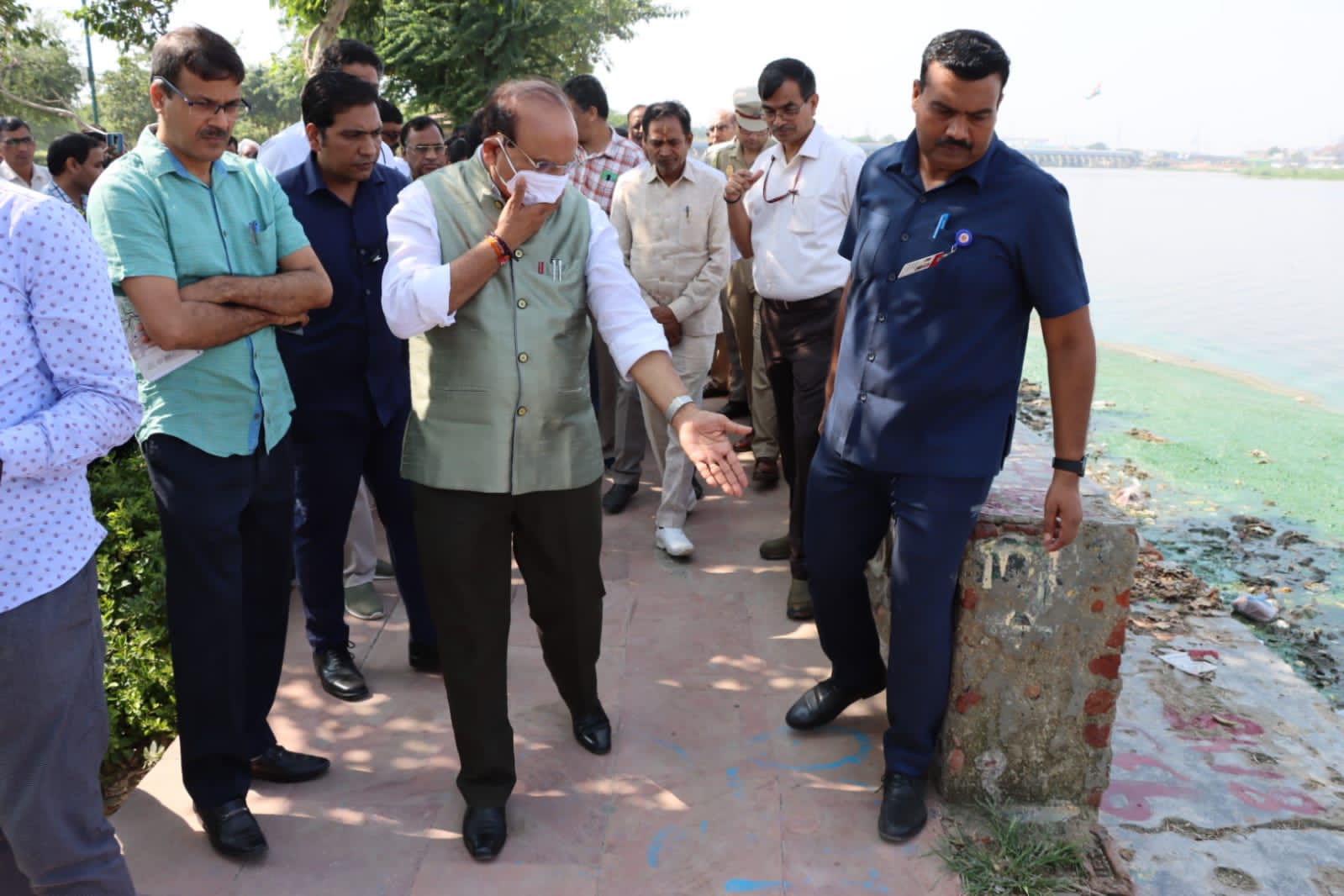 NEW DELHI: Delhi Lieutenant Governor Vinai Kumar Saxena has given his nod to hold Chhath Puja at designated ghats on the Yamuna and urged Chief Minister Arvind Kejriwal to ensure clean ghats and water for devotees, sources in his office said on Wednesday.

I hope that the Chhath Devotees will experience a cleaner lake this time & the precious Water body will get restored & rejuvenated soon. pic.twitter.com/9JnaD8feBk

The sources said Saxena had also cautioned Kejriwal against “misleading and premature publicity” over the issue.

A tweet by Kejriwal a few days ago had caused confusion with many people assuming that the puja could be performed anywhere along the Yamuna, the sources said.

“The proposal to hold Chhath Puja approved by the Lieutenant Governor was specific to designated ghats on the Yamuna,” a source said.

Saxena has also directed the revenue and environment departments to ensure strict enforcement of the National Green Tribunal’s orders on Yamuna pollution.

The Delhi government’s revenue department is the nodal agency for Chhath arrangements. It is working in close coordination with other government departments and civic agencies to make Chhath a success.

Chhath will be celebrated on October 30 and 31. It involves offering ‘arghya’ to the Sun god by fasting women in knee-deep water. The festival is hugely popular among Purvanchalis — people belonging to Bihar and eastern Uttar Pradesh — living in Delhi.

Popular Purvanchali leader and BJP MP Manoj Tiwari, in a letter to the Lieutenant Governor in August, had urged Saxena to direct Delhi government officials to make adequate arrangements for Chhath Puja at ghats on the Yamuna.

The Delhi government has made preparations for Chhath Puja at 1,100 sites.