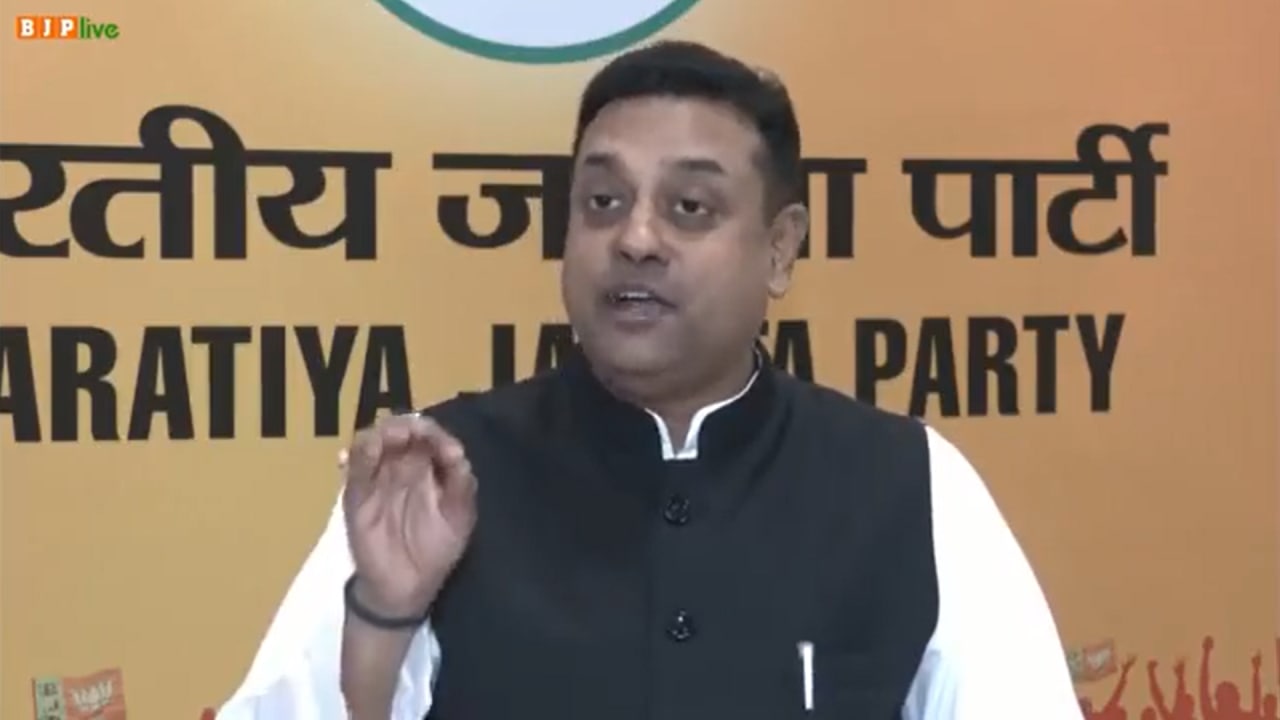 NEW DELHI: The BJP on Wednesday cited past comments of Delhi Chief Minister Arvind Kejriwal to claim that his demand for having images of Lord Ganesha and Goddess Lakshmi on currency notes is the height of U-turn as he is “trying” to be a Hindu.

His hypocrisy is on show, BJP spokesperson Sambit Patra told reporters as he noted that the Aam Aadmi Party government had recently warned people celebrating Diwali with firecrackers of legal action.

Gautam “abused” and “mocked” deities but he remains in the AAP, he said, claiming that his removal as a minister in the Kejriwal government was an eyewash.

The BJP spokesperson also noted that Kejriwal had once spoken against the construction of Ram temple and said a hospital should be built at the site in Ayodhya.

Internet is full of his “anti-Hindu” remarks, he said, and also referred to the alleged involvement of Tahir Hussain, then a AAP leader, in the Delhi riots.

The BJP spokesperson also raised Kejriwal’s attack on BJP leaders for their support to the movie ‘The Kashmir Files’, which was based on the sufferings of Kashmiri Pandits following the outbreak of militancy in the Valley. He had mocked the movie and is now trying to be a Hindu, Patra claimed.

Kejriwal had then rejected the BJP’s demand to waive tax on the film and mocked its leaders’ support to the movie.

The BJP leader claimed that Lord Ganesha and Goddess Lakshmi have their blessings on India and Prime Minister Narendra Modi due to his hardwork and commitment. That is why, India has gone on to become the fifth largest economy in the world from 11th in the last decade, he said.

It is due to the divine blessings that India is a leading economy and is acknowledged as a bright spot in the word amid fears of recession, Patra said.

Kejriwal on Wednesday appealed to Modi to have images of Lord Ganesha and Goddess Lakshmi on currency notes.

During a media briefing, he said the images of Ganesha and Lakshmi could be printed on fresh currency notes. He added that the new notes could have an image of Mahatma Gandhi on one side and the two deities on the other.