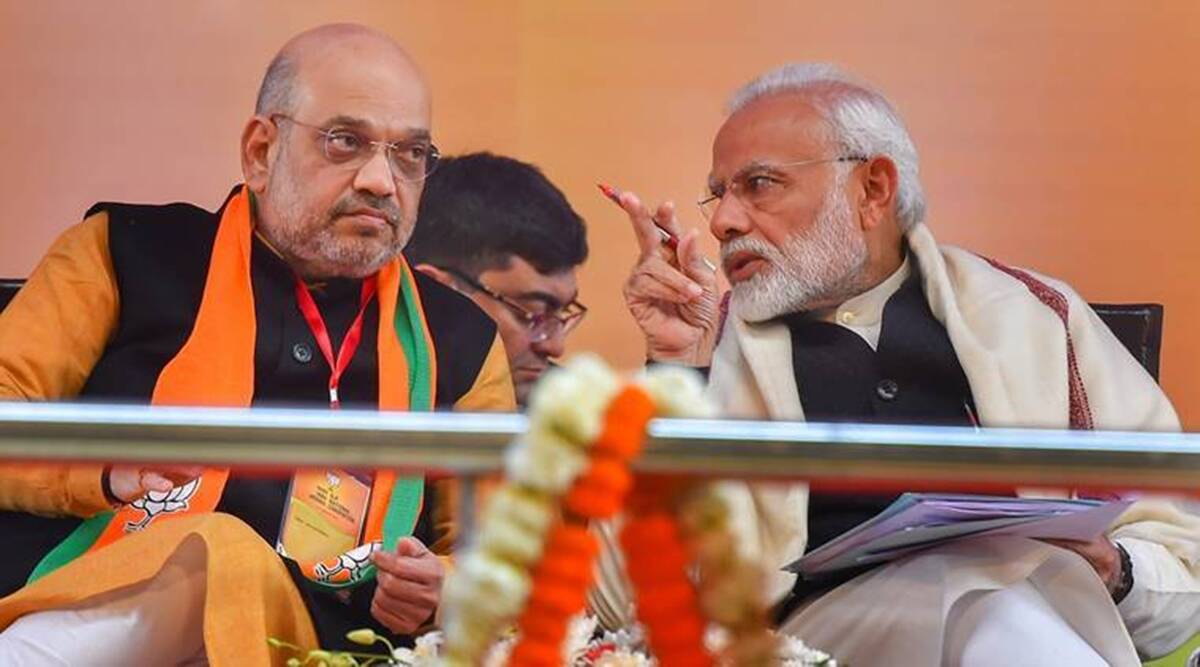 The Chintan Shivir of Home Ministers is an endeavour to provide national perspective to policy formulation on internal security related matters, in accordance with the Panch Pran announced by the Prime Minister in his Independence Day speech. The Shivir, in the spirit of cooperative federalism, will bring more synergy in planning and coordination between various stakeholders at centre and state levels.

The Shivir will deliberate on issues like modernization of police forces, cybercrime management, increased use of IT in the criminal justice system, land border management, coastal security, women safety, drug trafficking, among others.

The objective of the two-day Chintan Shivir is to prepare an Action Plan for the implementation of “Vision 2047” and ‘Panch Pran’ announced in the Independence Day speech of Prime Minister, Modi. In the conference of Home Ministers, development of eco-system for cyber crime management, modernization of police forces, increase in usage of IT in criminal justice system, land border management and coastal security and other internal security issues will be discussed. The role of ‘Nari Shakti’ is important to achieve the goal of ‘Developed India by 2047’ and special emphasis will be given to safety of women and creating a safe environment for them. The aim of the Conference is also to facilitate national policy making and better planning and coordination in the above mentioned areas.

Various topics will be discussed in the six sessions in the ‘Chintan Shivir’. On the first day of the Conference, many important issues such as Home Guards, Civil Defense, Fire Protection and Enemy Property will be discussed. On the second day, other important issues such as cyber security, drug trafficking, women’s safety and border management will be discussed Chintan is planned on issues of drug trafficking including the NDPS Act, NCORD, NIDAAN and Nasha Mukt Bharat Abhiyan in the Conference. Protection of borders and development of border areas will be discussed under the themes of Land Border Management and Coastal Security. Enhancing conviction rate by technology based investigation using ICJS & CCTNS systems and IT modules – NAFIS, ITSSO, and NDSO & Cri-MAC will also be deliberated. Initiatives like Safe City Project, 112-Single Emergency Response System, anti-human trafficking units in districts, women’s help desks in police stations and biometric identity cards for fishermen will also be discussed. The purpose of the sessions on various subjects is to encourage and ensure the participation of State Governments on these issues.