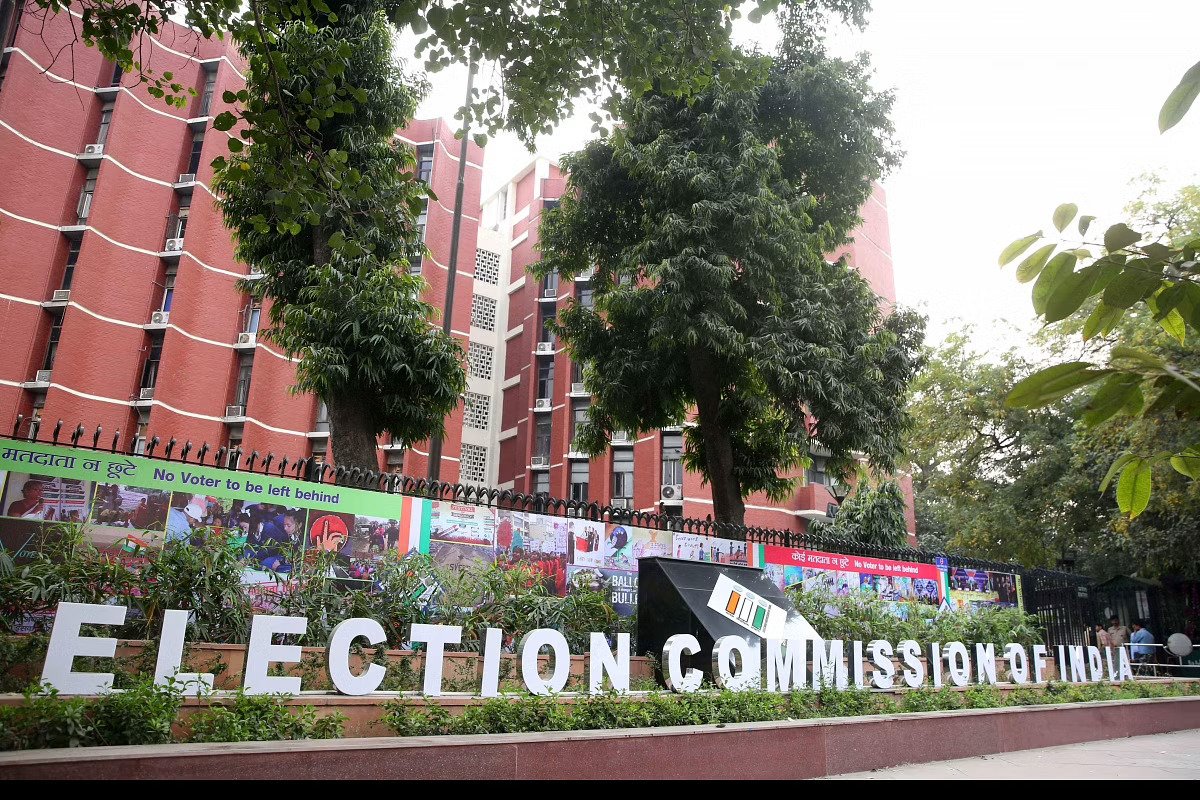 NEW DELHI: Making a distinction between freebies and welfarism, the BJP has suggested in a reply to the Election Commission that parties should place emphasis on voter empowerment and capacity building rather than increase the dependency of people, a party insider said.

The BJP spelt out its stance on the issue in response to the Election Commission earlier this month seeking the views of all parties on its proposal to amend the model code of conduct. It also asked parties to provide authentic information to voters on the financial viability of their poll promises.

Freebies are meant for alluring voters while welfarism is a policy intervention for inclusive growth, the BJP specified in its reply.

The party, it is learnt, has no objections to the poll panel’s idea that political parties should also submit financial viability of their poll promises.

The BJP has suggested that emphasis should be on empowering voters, increasing their capacity, imparting them skills to raise country’s human capital, a party leader involved in the process of drafting the reply told PTI.

The party feels that the political parties should give more emphasis on empowering people/voters and enhance their capacity for their overall development, he said.

Giving homes and free rations have a different purpose and providing electricity another, the senior leader added.

Housing is a basic requirement and providing a home is a one-time help. Free rations started during the Covid crisis when people lost their jobs. Both, the BJP leader explained, are welfare measures and cannot be equated with free electricity.

The tone and tenor of the BJP’s reply echoes Prime Minister Narendra Modi’s stance on freebies, he said.

The BJP’s government at the Centre has been providing homes and free ration to poor under its various flagship schemes.

The Aam Aadmi Party, with which the party has been engaged in a bitter battle over freebies, has been providing free power in Delhi and Punjab, the two states where it is in power.

The Election Commission’s move came amid the freebies versus welfare measures debate that triggered a political slugfest. In a letter to all recognised national and state parties, it asked them to submit their views on the proposals by October 19. The poll panel’s proposal came weeks after Prime Minister Narendra Modi derided the “revadi” culture, a reference to freebies offered by political parties, sparking a war of words between the BJP and the AAP.

The Supreme Court has also observed that the issue concerning freebies is an important one and requires debate.