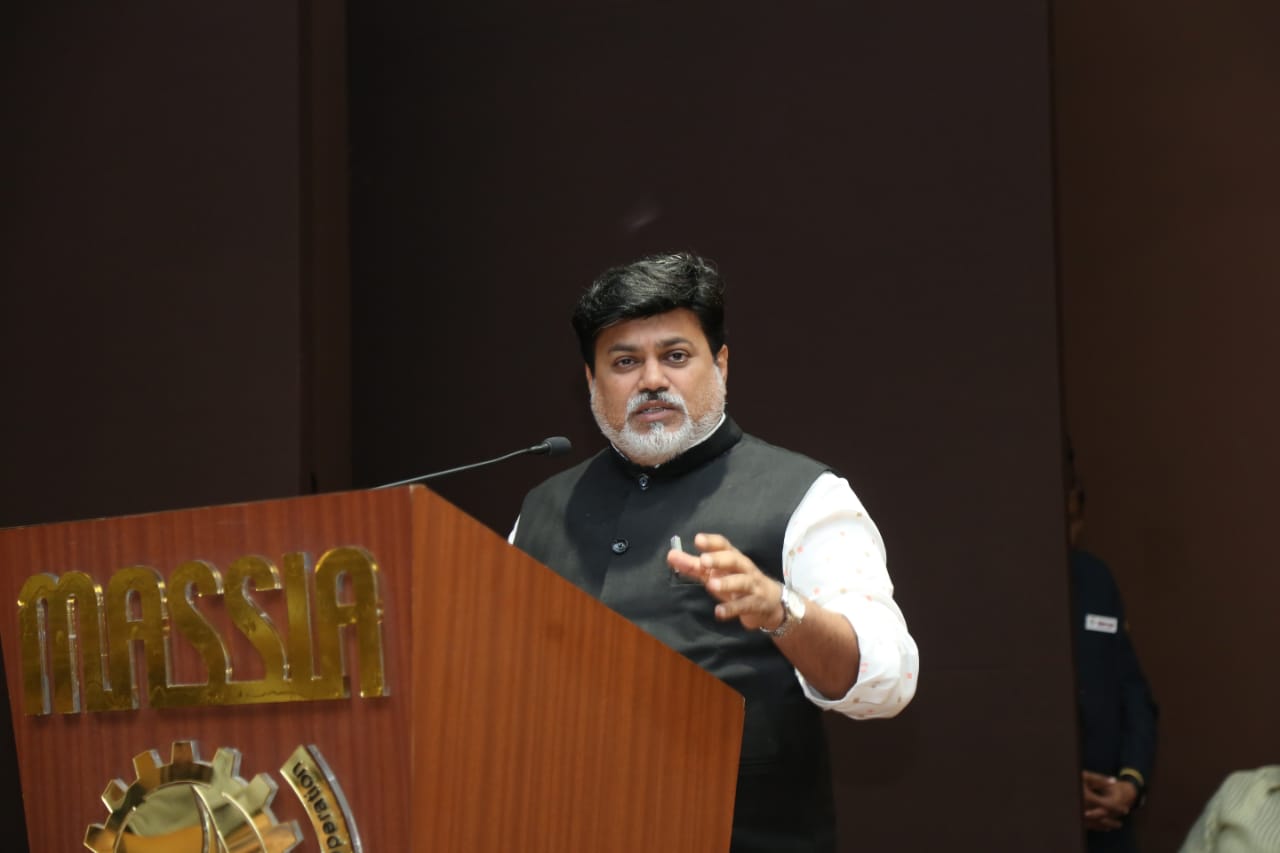 MUMBAI: Maharashtra minister Uday Samant on Friday claimed that the deal to set up the Tata-Airbus C-295 transport aircraft project in Gujarat had been signed by the Centre in September last year when the Maha Vikas Aghadi (MVA) government was in power in the state.

The state Industries Minister also slammed the opposition for creating “confusion” over the project.

Samant said the Memorandum of Understanding (MoU) to set up the aircraft unit in Gujarat was signed by the Centre in September 2021.

“Be it the Vedanta-Foxconn project or the Tata-Airbus project, the decision about where to set up these projects was taken before this (Eknath Shinde-led) government came to power in the state late June this year. The opposition is doing nothing except to criticise and create confusion among people,” Samant said.

“The central government had signed an MoU on September 2021 and the company had decided to take the project to Gujarat,” he added.

The defence ministry on Thursday said a consortium of Airbus and the Tata group will manufacture C-295 transport aircraft for the Indian Air Force (IAF) in Vadodara in Gujarat. Under this project worth Rs 22,000 crore, a military plane will be produced in India for the first time by a private company. Prime Minister Narendra Modi will on Sunday lay the foundation stone for the manufacturing facility of the European defence major and the Indian conglomerate, in what is being billed as a major boost to the domestic aerospace sector.

Following the announcement, the Shiv Sena faction led by Uddhav Thackeray and Congress criticised the Shinde-Bharatiya Janata Party (BJP) government in the state, questioning how the project slipped out of the hands of Maharashtra.

Samant said he had said in a past interview that the state government would try to get the project in the state.

“But I have not found any letter (by the MVA government) pertaining to the project after the MoU was signed,” he said.

Samant said after the multi-billion dollar Vedanta-Foxconn project was shifted to Gujarat, Prime Minister Narendra Modi assured a bigger project to the state.

“We are confident that a bigger project will be brought to the state in five-six months” he said.

Last month, a blame-game erupted following the announcement that a joint venture semiconductor project of the Indian conglomerate Vedanta and Taiwanese electronics giant Foxconn, proposed to be set up near Pune city earlier, would come up in Gujarat.

The Uddhav Thackeray-led faction of the Shiv Sena, the Nationalist Congress Party (NCP) and the Congress, all constituents of the MVA, have sought to corner the Shinde-BJP government over the Rs 1.54 lakh crore plant going to the neighbouring state.