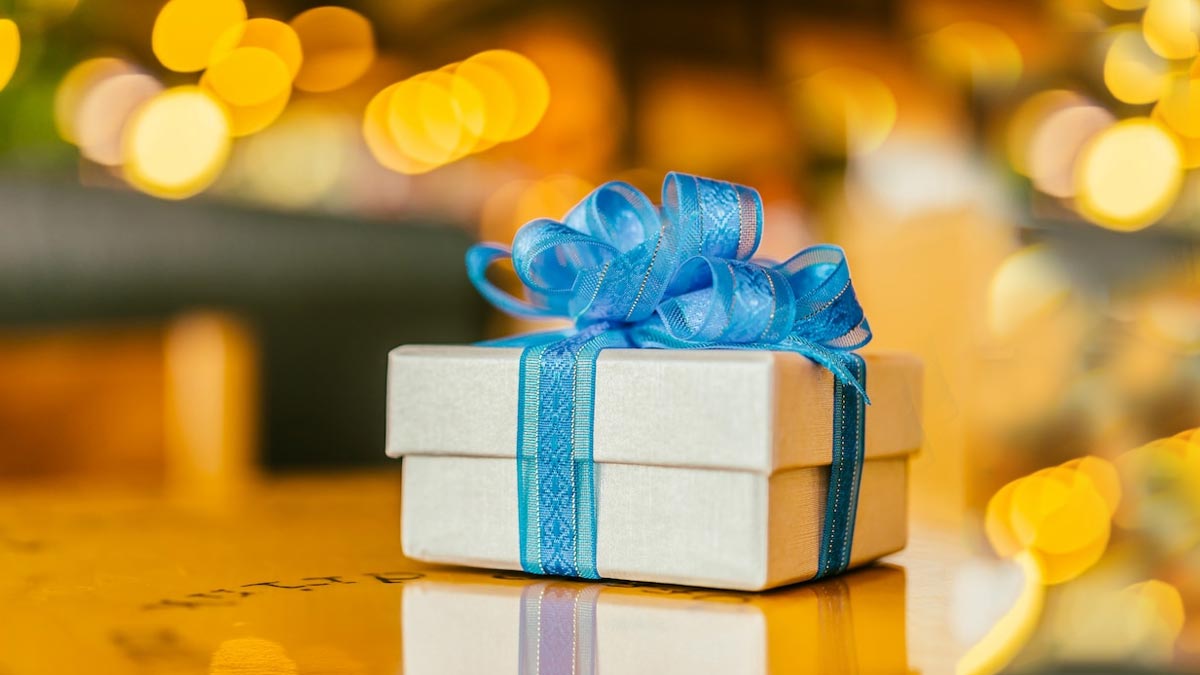 NEW DELHI: The Congress on Saturday alleged that Karnataka Chief Minister Basavaraj Bommai tried to bribe journalists by sending Rs 1 lakh cash gifts to them on Diwali and demanded the registration of a graft case as well as his resignation.

According to sources in the CMO, Bommai has said he was unaware that “cash” was given to journalists.

Addressing the media in New Delhi, senior Congress leader Randeep Surjewala said, “The Bommai government’s bribegate is now out in the open and this time the responsibility lies at the doorstep of the chief minister himself.”

“This time, Mr Bommai has surreptitiously, overtly and in a conspiratorial fashion tried to bribe the entire journalistic fraternity by sending 1 lakh cash to every journalist in Karnataka. Hats off to our journalist friends who openly exposed the bribegate,” said Surjewala, who has been looking after the party’s affairs in the state.

This is not the first time that the 40 per cent “corrupt Bommai government” has attempted to do so, he alleged.

The BJP government in Karnataka has become infamous for the “PayCM” campaign that the people of Karnataka have launched, Surjewala claimed.

He alleged that under the BJP government in the state, there has been bribery in recruitment, postings and contracts.

“Latest is the CM trying to bribe journalists. Where has the money come from? Was this Rs. 1 lakh withdrawn from the public exchequer and then put in a packet to be sent to journalists on Diwali or has it come from your personal kitty,” Surjewala asked.

If the CM is involved in bribery who will protect the state, he asked.

“CM Bommai has been caught red-handed in the bribery to journalists scam. A case of corruption under prevention of corruption act for offering bribes has to be registered against Mr. Bommai and he has to resign immediately,” Surjewala said.

Hats off to the courageous scribes of #Karnataka, who exposed the #BribeGate of CM Bommai & his CMO.

Hope BJP Govt realises that everyone is “Not on Sale”.

Earlier, in a tweet, Surjewala said, “The 40 Percent Sarkar seeks to bribe the journalists with 1 Lakh cash! Will Mr. Bommai answer- 1. Isn’t it “bribe” being offered by CM? 2. What is the source of ?1,00,000? Has it come from Public Exchequer or from CM himself? 3. Will ED/IT take note?”