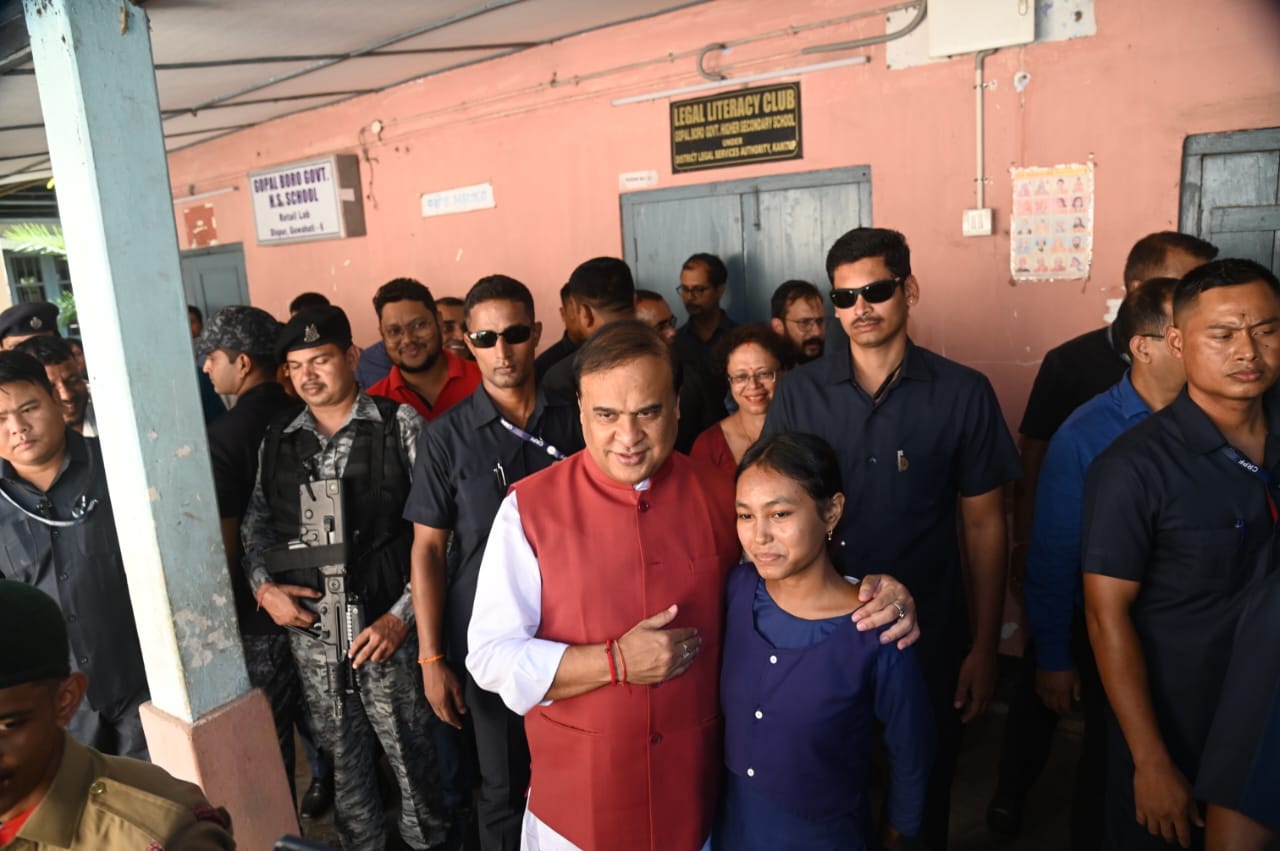 GUWAHATI: Assam Chief Minister Himanta Biswa Sarma on Sunday said that all government schools in the state will soon get new infrastructure.

More than 4,000 schools will be covered under the initiative, he said.

Reviewed its current condition and directed PWD to prepare the design of the new building with adequate open space for sports. pic.twitter.com/sWokNCOGL3

“We are trying to convert educational institutes of our State into centres for human resources development,” Sarma tweeted later.

“All Govt schools will get new infrastructure. As a part of this, 10 schools in Guwahati will get new buildings in 1st phase, before 4,000 more schools are covered,” he added.

Visited the school to review infrastructure and see the prospects of constructing a new building & auditorium by still having adequate open space. pic.twitter.com/Eq2IcJ9CtQ

Among the schools, he visited was Kamrup Academy, where he had studied.

“Visited Kamrup Academy, Guwahati, and reviewed its infrastructure. Established in 1930, I had the privilege of seeking education from this historical institute in my childhood.

“The school building will be reconstructed and also get a new auditorium,” Sarma wrote.

Sarma reviewed the condition of the existing buildings and asked the officials to draw up plans for constructing new ones.