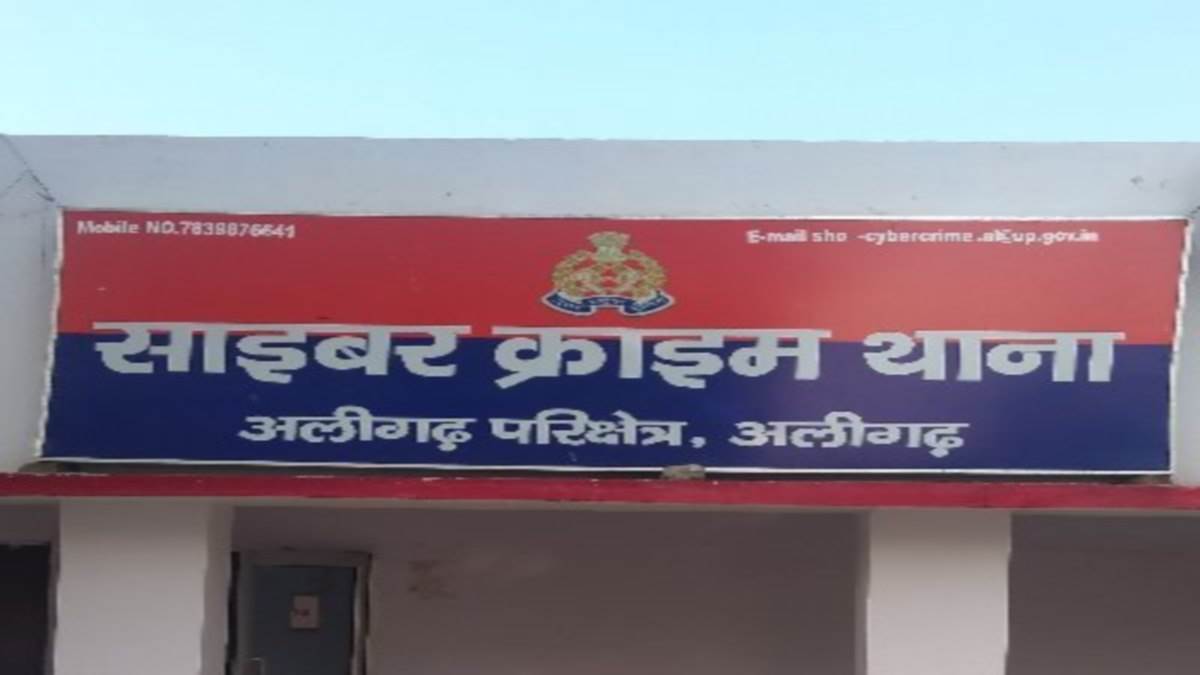 LUCKNOW: Uttar Pradesh Chief Minister Yogi Adityanath on Saturday said there is a need to set up a cyber police station in every district of the state.

Adityanath held a high-level meeting with officials of the Home Department on Saturday, the state government said in a statement here.

There is a need to establish a cyber police station in every district of the state, the chief minister told the officials.

He said the campaign against illegal manufacturing, sales and trafficking of drugs should be intensified, according to the statement.

Vigilance should be increased on inter-state and international borders. Along with the Home Department, the Urban Development and Rural Development Department will also have to cooperate in this campaign, he said.

Strictest action should be ensured against drug mafia with better coordination, he added.

Adityanath also directed officials to ensure that eligible people must get the benefits of central and state government schemes in all border districts of the state.

The progress of the schemes in these districts should be reviewed separately, he said.

He said joint patrolling by personnel of Uttar Pradesh Police and Sashastra Seema Bal should be conducted in border districts, and stressed on better coordination between the two forces.