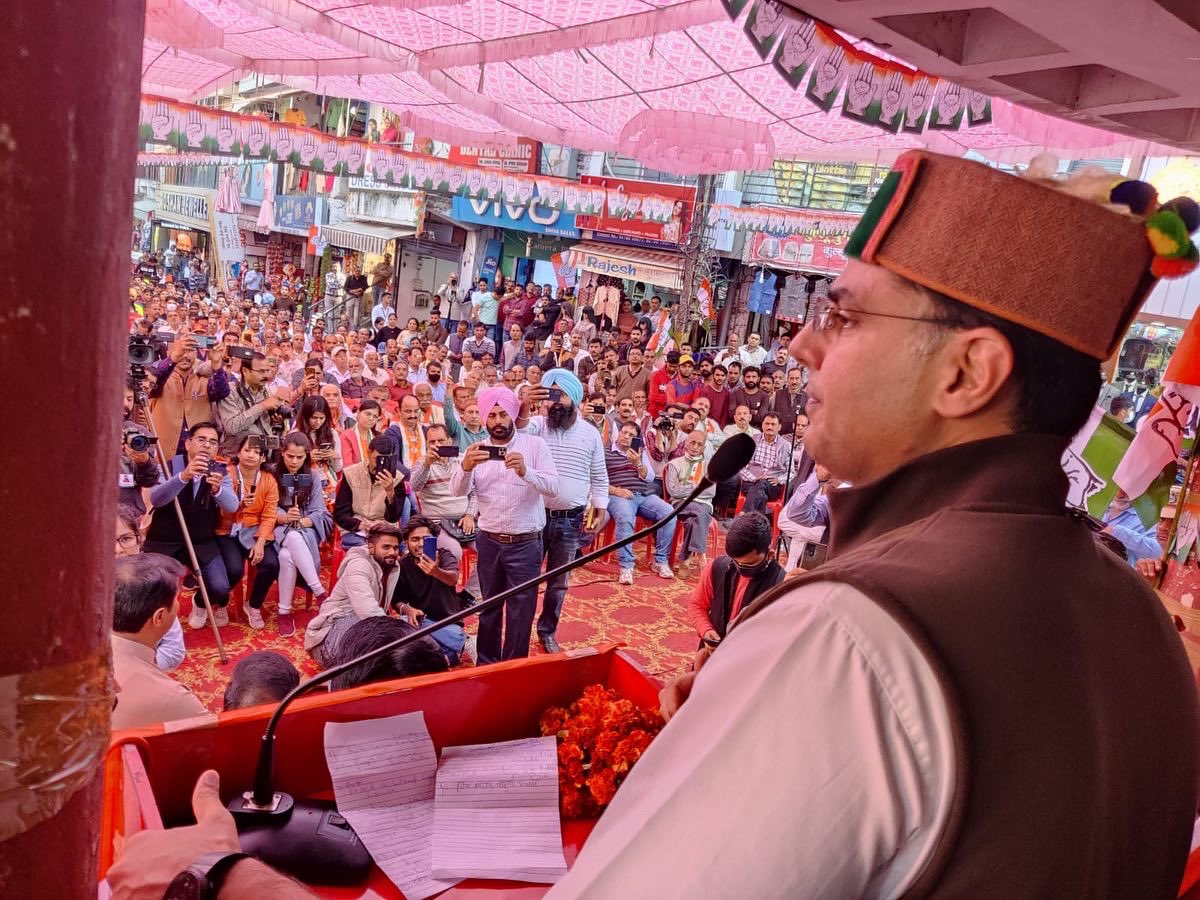 JAIPUR: Breaking his silence over the political crisis that erupted in Congress-ruled Rajasthan in September, party leader Sachin Pilot on Wednesday suggested the party will soon take action against those who were given notices by the AICC for indiscipline.

He said only 13 months were left for the assembly elections in Rajasthan and whatever decisions are to be taken, like the CLP meeting, the AICC would take them very soon.

Pilot further said rules and discipline of the party apply to all, adding that he hoped Congress president Mallikarjun Kharge would take a decision in the matter soon.

Notices were issued to Parliamentary Affairs Minister Shanti Dhariwal, chief whip and PHED Minister Mahesh Joshi and RTDC chairman Dharmendra Rathore after MLAs of the Ashok Gehlot camp skipped a CLP meeting on September 25 and held a parallel one at Dhariwal’s residence against any move by the party to make Sachin Pilot the new chief minister.

Pilot also said Prime Minister Narendra Modi praised Rajasthan Chief Minister Gehlot at a programme on Tuesday. He said this was interesting and should not be taken lightly.