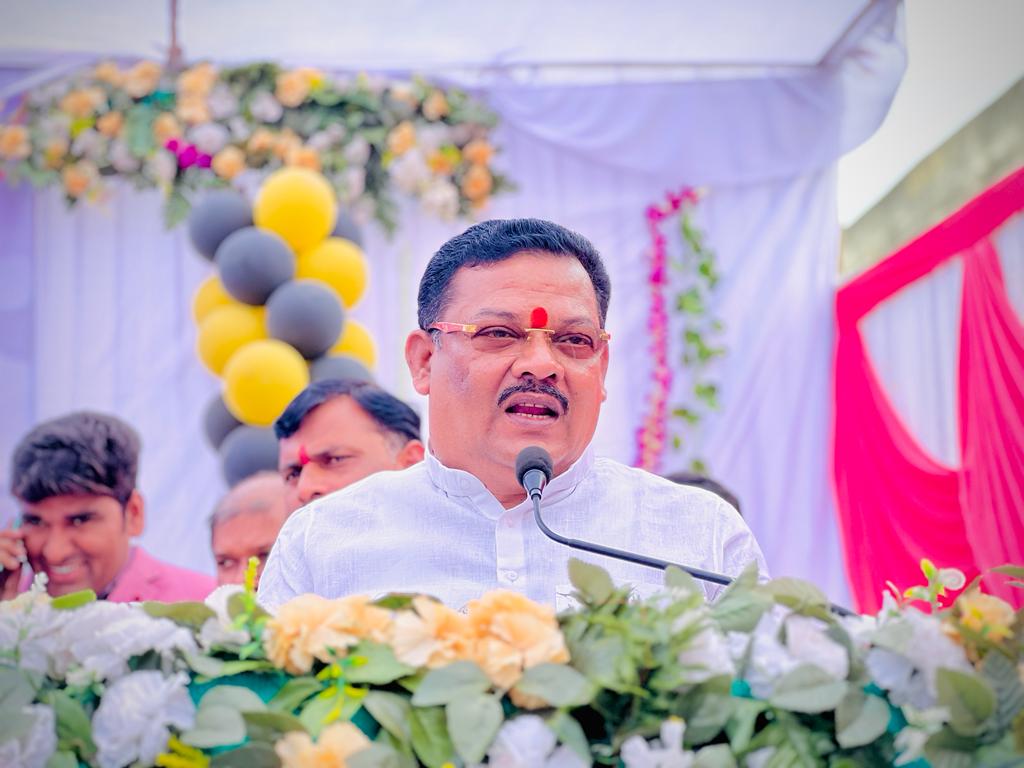 AURANGABAD: Aurangabad West MLA Sanjay Shirsat on Thursday denied speculation about being disgruntled and wanting to move out of the Balasahebanchi Shiv Sena led by Maharashtra Chief Minister Eknath Shinde.

Among them is Sanjay Shirsat who is said to be disgruntled and feeling uncomfortable with the Shinde Group, according to Andhare. The firebrand leader’s comments came during a media interaction in Jalgaon where she is participating in the Mahaprabodhan Yatra.

“I am not disgruntled. I have no regret at the decision to ally with Eknath Shinde. Andhare’s statement is wrong,” he said. On the possibility of landing a ministerial berth, he said his leaders Eknath Shinde and (deputy chief minister) Devendra Fadnavis will take “the right decision at the right time”.

“We have not cut off the cords with the rebels. Some MLAs are very upset there and are in touch with us,” said Andhare, indicating that there may be ‘home-coming’ to the Thackeray Group.

Slamming the Bharatiya Janata Party (BJP), she said that the party is misusing central agencies like the Central Bureau of Investigation and Enforcement Directorate against the Opposition parties, while no action is taken against corrupt leaders in the BJP.

Andhare reiterated that the Shinde government is making announcements on farmers’ issues, but they remain in the air as there are no benefits seen at the ground-level.

Several other Sena (UBT) leaders have also claimed that several of the ‘rebel’ legislators who joined Shinde en-masse in June have opened communication channels and want to return.

However, Shinde Group leaders have pooh-poohed the contentions and dared the Sena (UBT) to name any such MLAs allegedly contacting them.

It may be recalled that after a chunk of 50 MLAs led by Shinde switched camps, the erstwhile Maha Vikas Aghadi government of Shiv Sena-Nationalist Congress Party-Congress led by ex-CM Uddhav Thackeray collapsed.

Amid a high political drama, on June 30, a new regime led by Shinde as the CM, and BJP’s Devendra Fadnavis as the Deputy CM took office on June 30.

In early-August, the Shinde-Fadnavis cabinet was expanded with 9 MLAs from each side, taking the strength to 20, though there is no representation to the group of independents or smaller parties supporting them.

In October, the Election Commission of India gave separate names and poll symbols to the two rival factions even as other contentious issues are pending before the Supreme Court.