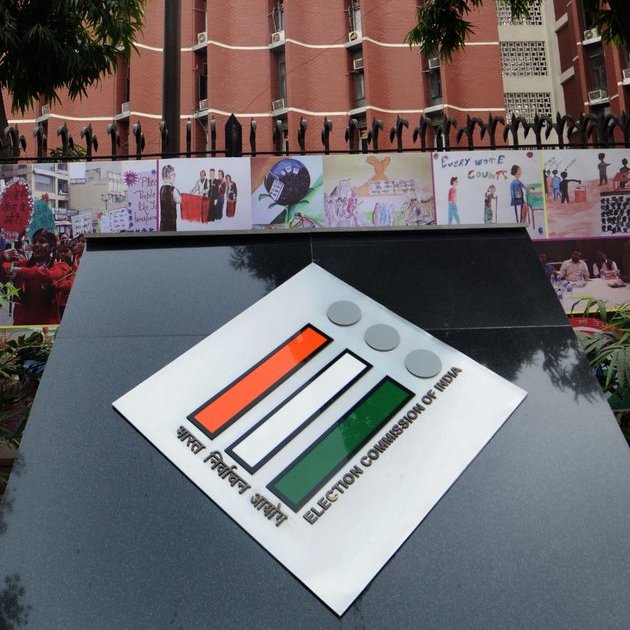 NEW DELHI: Bypoll to the Mainpuri Lok Sabha seat which fell vacant following the death of Samajwadi Party leader Mulayam Singh Yadav will be held on December 5 along with byelections to five assembly constituencies spread across as many states, the Election Commission said on Saturday.

The Rampur assembly seat in Uttar Pradesh which fell vacant following the disqualification of SP leader Mohammad Azam Khan is one of the five seats going for the bypolls.

Khan, who was the Rampur MLA, was disqualified by the speaker after he was convicted and sentenced to three-year imprisonment in a case of hate speech registered against him in April 2019.

Sardarshahar assembly constituency in Rajasthan’s Churu district, another constituency that goes to the bypoll, fell vacant after the death of Congress MLA Bhanwar Lal Sharma on October 9. He was 77.

With his death, the Congress now has 107 out of the 200 MLAs in the Rajasthan assembly. The BJP has 71 MLA, Rashtriya Loktantrik Party three, CPI(M) and Bhartiya Tribal Party two each, Rashtriya Lok Dal (RLD) one and 13 are Independent MLAs. One seat is vacant.

Padampur in Odisha, Kurhani in Bihar and Bhanupratappur in Chhattisgarh are the other assembly seats where bypolls will be held.

The counting of votes will be held on December 8 to coincide with the Gujarat and Himachal Pradesh ballot count.