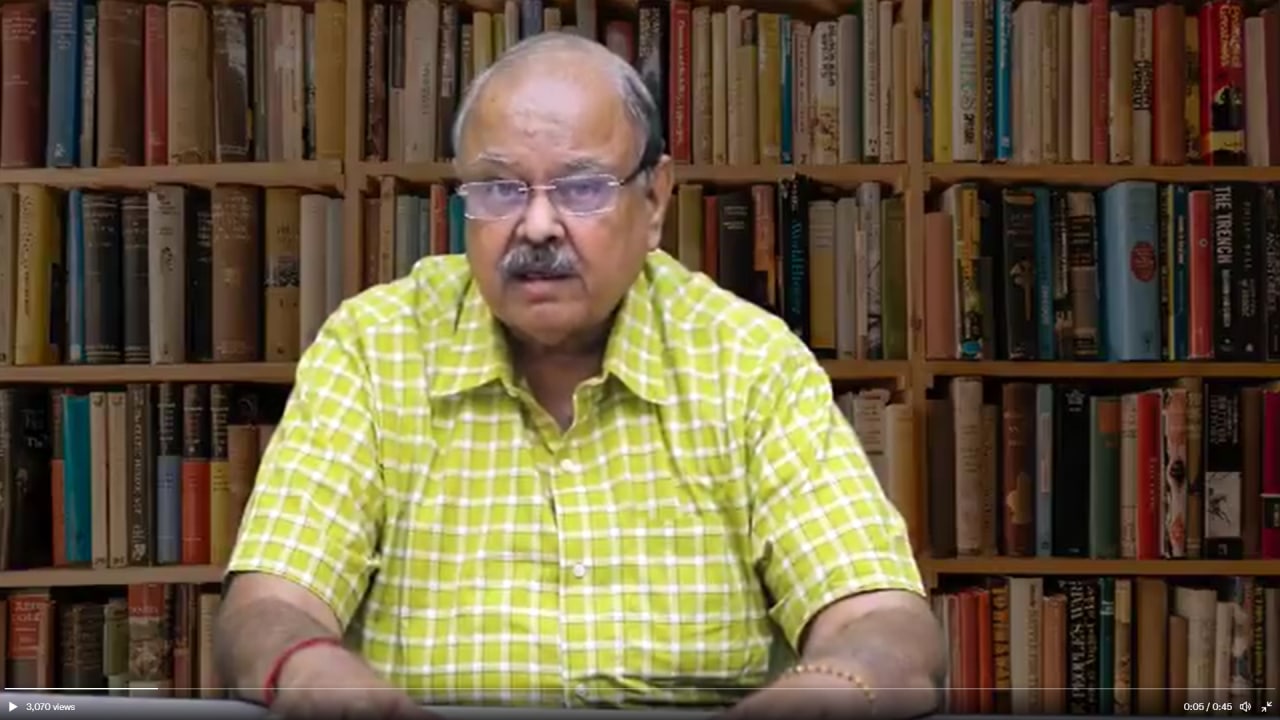 In his resignation letter to state BJP president C R Paatil, Vyas said, ”I have been actively serving the BJP for the last three decades as per the ideology of the party. I am today resigning from the party for personal reasons.” Vyas was a minister in the BJP government in Gujarat when Narendra Modi was the chief minister. However, he lost the 2012 and 2017 Assembly elections from Sidhpur. He had last week met Gehlot, who is Congress’s senior observer for Gujarat elections, in Ahmedabad.

”Vyas, who helped BJP build the party in the state, is being ignored by that party. He had recently met Soniaji, Gehlotji and Gujarat Congress in-charge Raghu Sharma,” the party’s state unit president Jagdish Thakor said.

”Let us wait for him to take a decision on whether he would join the Congress or not,” he said.

BJP’s state unit chief Paatil said that he has received the resignation letter and the party has accepted it.

”We had given him tickets many times despite his repeated defeats. The party has a rule that it would not give ticket to those who have crossed 75 years of age. Maybe for election candidature or some other reason he might have decided to resign,” he said.