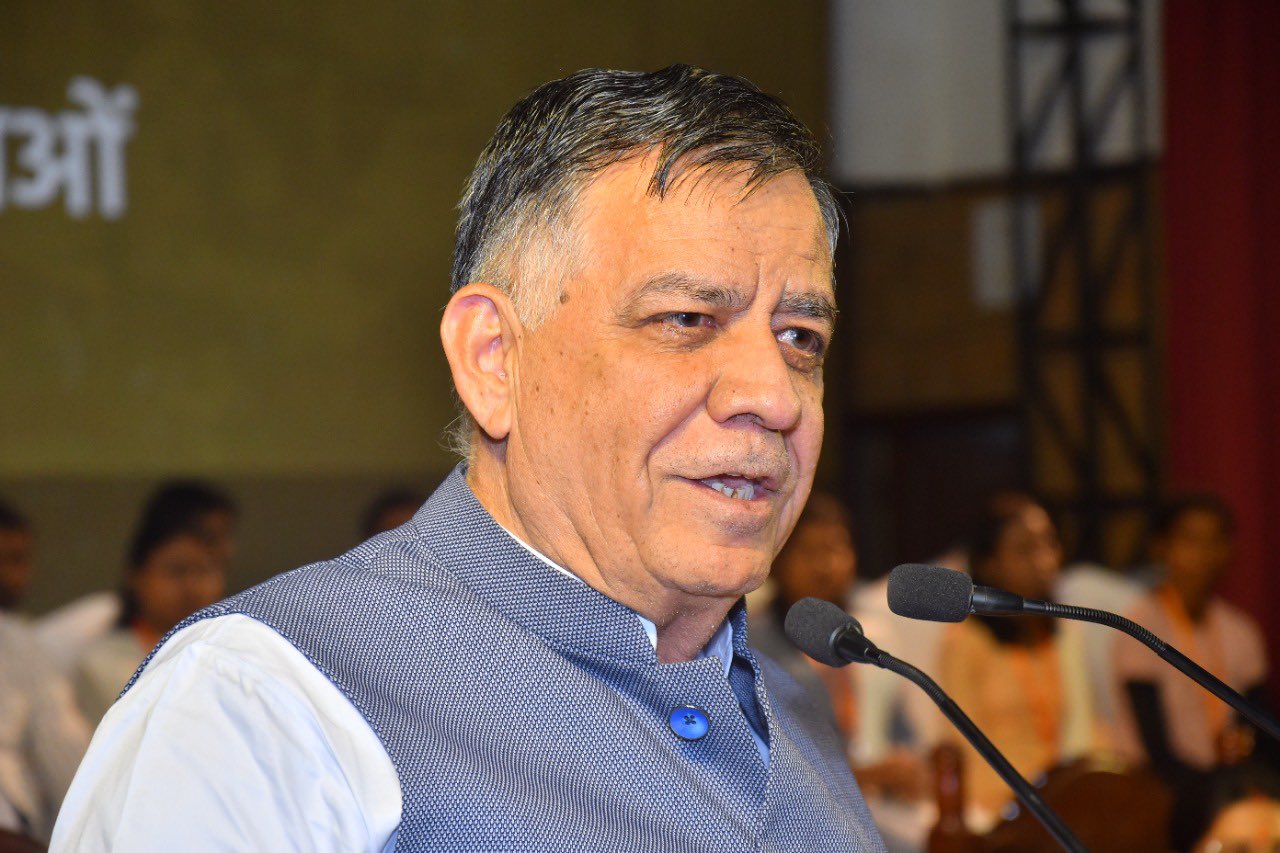 In a letter to Chaudhary on Friday, Mahana said, ”At the level of Speaker, no decision to cancel any membership is taken in the event of any member being punished by the court.” A copy of the letter went viral on social media.

Mahana could not be reached for his comments on the matter, but sources in the assembly secretariat confirmed that the letter had been sent to Chaudhary.

Chaudhary had written to the speaker on October 29 recording his concerns over the prompt disqualification of Khan.

In his letter, the Rajya Sabha member wrote, ”The membership of senior Samajwadi Party leader Mohammad Azam Khan has been cancelled with immediate effect by your office taking a quick decision in the hate speech verdict by the special MP-MLA court.” ”Though your activism in implementing the Representation of the People’s Act should be praised, but when you appear inactive in a similar case that happened in the past, it raises questions about the intention of someone who wants quick justice whether the law can be interpreted differently from person to person,” he said.

Responding to Chaudhary, the Speaker cited the Supreme Court’s order and said, ”I had no role in the cancellation of the membership of Mohammad Azam Khan. Hence, from my point of view, the question of any discrimination does not arise in this entire matter…. As far as the declaration of vacancy by the Legislative Assembly Secretariat after any honourable member is punished by the court, this action is taken by the Secretariat after receiving the copy of the decision.” On Chaudhary’s allegation of inaction in the case of BJP MLA from Khatauli in Muzaffarnagar district, Vikram Saini, the Speaker said, ”It is not legally appropriate to say that any decision has to be taken by me in respect of Vikram Singh Saini.” ”I have given instructions to the Legislative Assembly Secretariat to take legal action regarding Vikram Singh Saini…. It would have been appropriate if you had found out the exact position in the present case before drawing my attention,” the Speaker wrote to the RLD chief.

In his letter, Chaudhary had written, ”I draw your attention to the case of Vikram Saini…who has been sentenced to two years imprisonment…on 11 October 2022 by the special MP-MLA court for the Muzaffarnagar riots in 2013. No initiative has been taken on your part till date in that matter.” ”The question is whether the law can be interpreted differently for the ruling party and the opposition MLA. This question will exist until you take such an initiative in the case of BJP MLA Vikram Saini,” he said.

An MP/MLA court in Rampur convicted SP leader Azam Khan on October 27 for making inflammatory speech and sentenced him to three years’ imprisonment and imposed a fine of Rs 6,000.