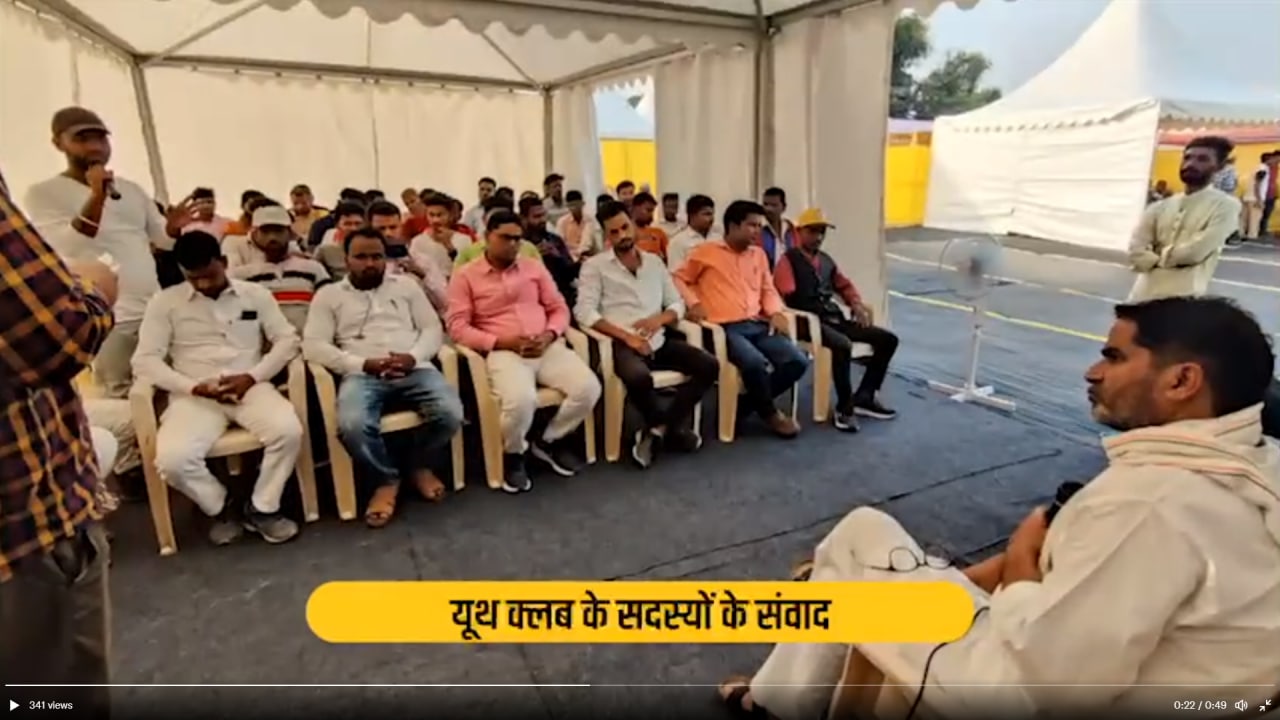 PATNA: Bihar Chief Minister Nitish Kumar’s former aide Prashant Kishor claimed that a village in the state has been deprived of a road connecting it to the district headquarters because of a 15-year-old incident of a shoe hurled at the CM.

The fresh jibe on Kumar came when Kishor was interacting with villagers in West Champaran district as part of his ”Jan Suraaj” campaign.

Kishor, who is on a 3,500-kilometre-long ”pada-yatra” in the state, on Friday told the crowd in Jogapatti that ”Bettiah town is 32 kilometres away. The dirt track is a nightmare for travellers who are bound to get an asthma attack”.

”I am told that the road is not being built because someone here had thrown a shoe at the CM 15 years ago. The culprit was never found out but the entire area is being punished,” alleged the IPAC founder who was inducted by Kumar into the JD(U) in 2018 but later expelled. The party, of which Kumar is the de facto leader, promptly hit back.

”Why is Prashant Kishor so wary of speaking against the BJP, which has held the road construction department portfolio for a major part of the CM’s tenure so far,” said Afaque Ahmed, a national general secretary of the JD(U).

The JD(U) snapped ties with the BJP three months ago to form a new government with the ”Mahagathbandhan” which includes the RJD, Congress and the Left.

Nitish Kumar’s JD(U) has repeatedly accused Kishor, who had handled Narendra Modi’s campaign in the 2014 Lok Sabha polls, of being an ”agent of the BJP”.

”Since Prashant Kishor is a novice in politics, he is making such frivolous statements. He must know that Nitish Kumar is credited with transforming Bihar,” Ahmed added.