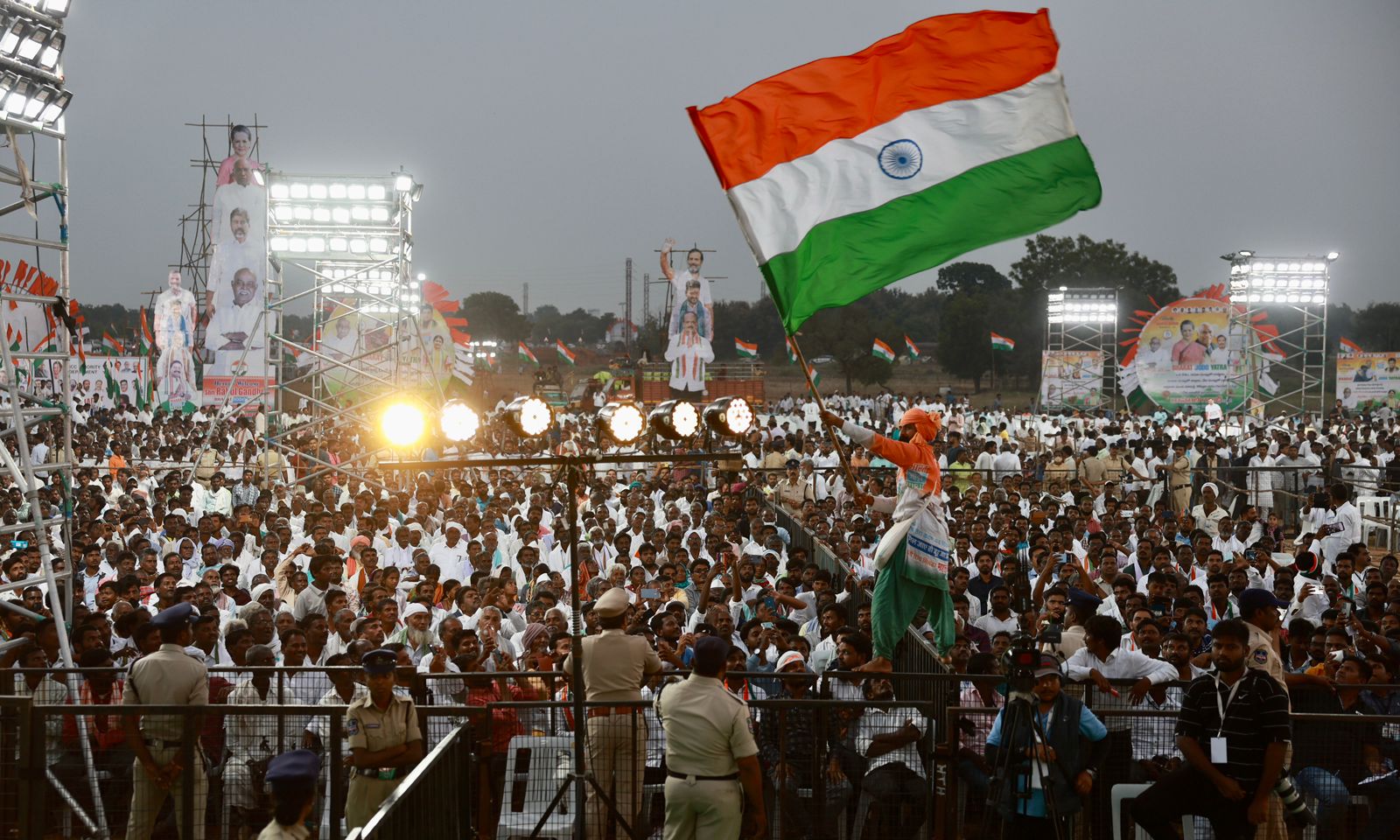 DEGLUR: The Bharat Jodo Yatra, which began two months ago, will culminate in Srinagar as scheduled irrespective of any hurdles in the way, Congress leader Rahul Gandhi said on Monday night, after his march entered Maharashtra from Telangana.

The objective of the yatra is to connect (people of) India and to raise voice against division and hatred being sown in the country, Gandhi said, addressing supporters at Deglur after the Yatra entered the state.

No force can stop the Bharat Jodo Yatra in between, he said. The yatra will only stop in Srinagar, he added.

Be it farmers or labourers, senior citizens, youth or traders, our doors and hearts are open to all, he said. We want to hear the voice and pain of Maharashtra, he added.

Gandhi said unemployment in India is increasing, and blamed PM Narendra Modi’s policies like demonetisation for the ills afflicting the country.

Modi’s policies like note ban have broken the spinal cord of people who are battling unemployment inflation, he said. Earlier, the PM used to talk of diesel and petrol, but now when the fuel prices are at an all-time high, he doesn’t say anything, Gandhi said.

Two months after its launch, the ‘Bharat Jodo Yatra’ led by Gandhi entered Maharashtra, where he will address two rallies as part of the cross-country march aimed at reviving the party.

The 3,570-km-long yatra, a mass outreach initiative which began on September 7 from Tamil Nadu, reached Deglur in central Maharashtra’s Nanded district from neighbouring Telangana on the 61st day of its launch.