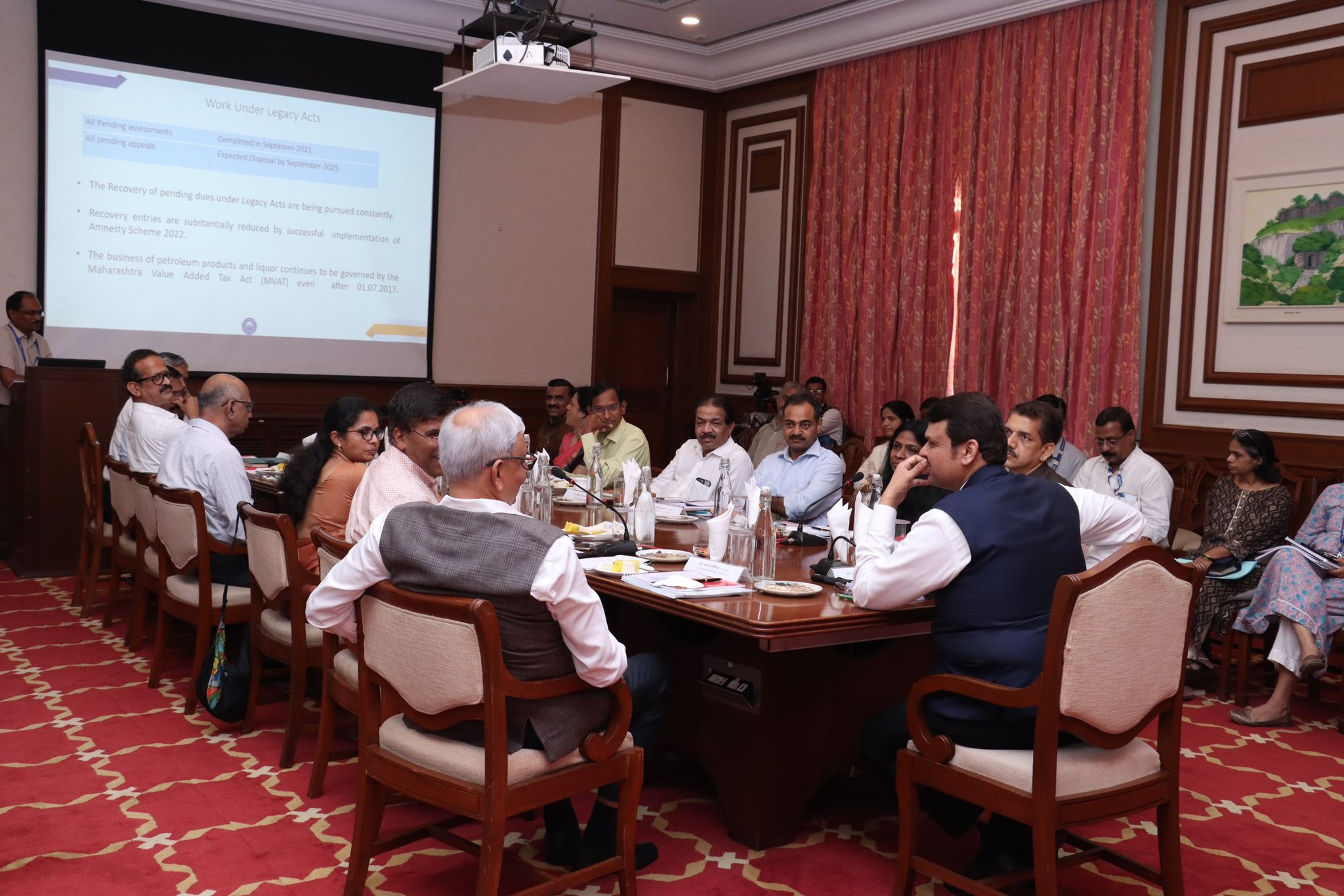 Fadnavis, who also holds home and finance portfolios, issued the instruction after holding a meeting with GST officials as well as those of the state finance department. The review meeting was regarding the current functioning of the GST department, its achievements, growth in collection and intelligence network, among other issues.

The deputy CM also held a meeting with officials of the Asian Development Bank (ADB) in Mumbai and sought support of the Philippines-based multilateral agency in various sectors.

After the meeting, he said, We need more support from the ADB not only in funding but also in sharing best financial practices across the globe. The state is working to shift its entire public transport system on green energy. We need support in this sector, too.”

Efforts in green energy and solar power will help in saving nature and curbing pollution, he added.

The state finance minister asked officials of the Prime Minister Gati Shakti initiative to give priority to projects such as AURIC (Aurangabad Industrial City), the Nagpur-Mumbai Expressway and other major infrastructure ventures in Maharashtra.