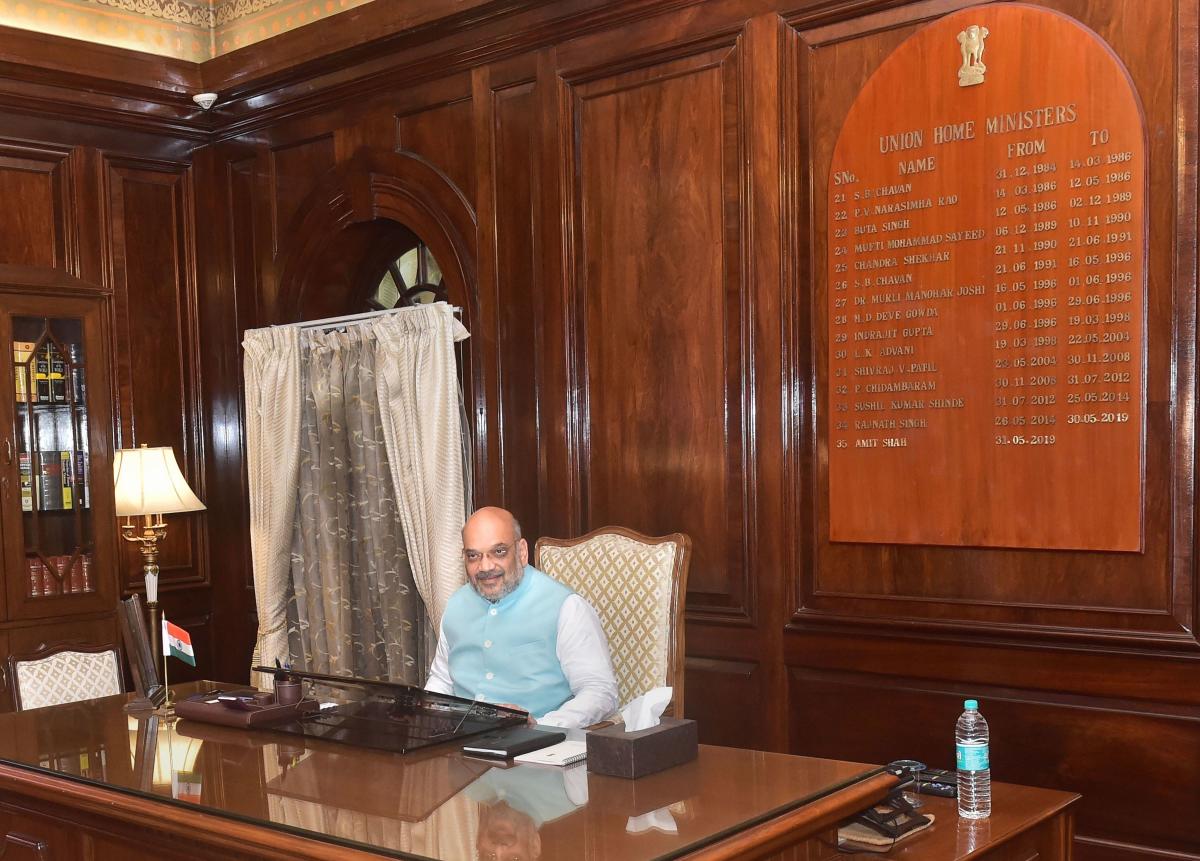 NEW DELHI: India’s Ministry of Home Affairs has successfully completed a mother tongue survey with field videography of 576 languages and dialects across the country.

According to the annual report of the home ministry for 2021-22, it has been planned to set up a web archive at the National Informatics Centre (NIC) to preserve and analyse the original flavour of each indigenous mother tongue.

For this purpose, proper editing in arranging the linguistic data by in-house linguists is under process, it said.

The Mother Tongue Survey of India (MTSI) project is successfully completed with field videography of 576 mother tongues, the report said.

The home ministry said the Linguistic Survey of India (LSI) is a regular research activity in the country since the 6th Five Year Plan.

In continuation to earlier publications under this project, the volume on LSI Jharkhand is finalised and that on LSI Himachal Pradesh is nearing completion.

The field work of LSI Tamil Nadu and Uttar Pradesh is going on.

The videographed speech data of mother tongues is going to be uploaded on the NIC server for archiving purposes, the report said.

The home ministry said in the upcoming census, which has been kept on hold due to the COVID-19 pandemic, several new initiatives have been taken for facilitating smooth conduct of the mega exercise, including use of the advanced geospatial technology.

The pre-census mapping activities include the preparation and updation of maps showing administrative units of the states and UTs, districts, sub-districts, villages, towns and wards within towns to ensure proper coverage of the entire geographical area of the country.

Further, efforts are being made for dissemination of Census results through web based interactive maps. Preparatory work in this direction has already been initiated.

Some of these initiatives include purchase of versions and re-modules of software for completing the Census mapping activities in a quick and efficient manner and all mapping manpower trained on using the latest software, the report said.

Jurisdictional changes that occurred in the country after Census 2011 till December 31, 2019 have been updated in the geo- referenced database and further updation is going on as the freezing date has been extended upto June 30, 2022.

More than 6 lakh maps (district, sub-district, village level) have been prepared and being uploaded in the in-house portal for census functionaries and the same will be further updated and finalised as per jurisdictional changes till June, 2022.

For the first time, the House Listing Block (HLB) Mobile Mapping App for geo-referencing of all enumeration blocks of the coming census in the country has been introduced and necessary training on this has been imparted to national and master trainers.

Instructions manual on use of mapping app has been prepared in English, Hindi and regional languages, the report said.

In this article:India, Ministry of Home Affairs, Mother tongue survey