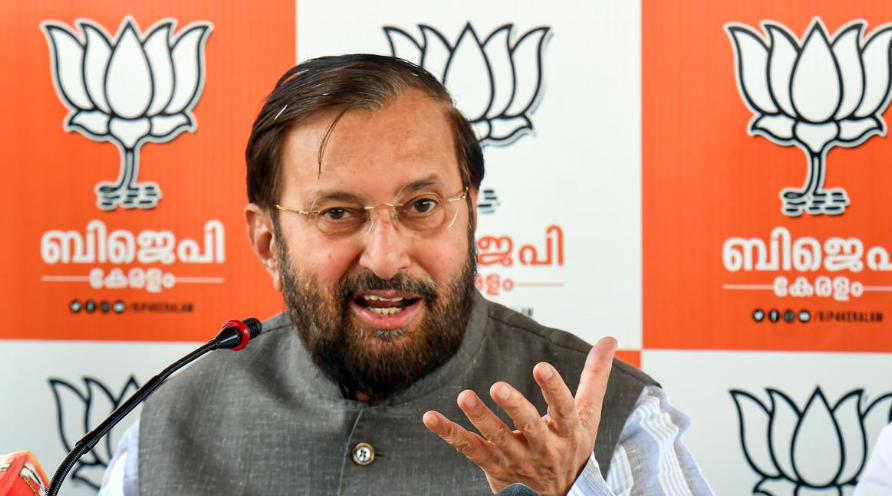 Rajya Sabha Chairman Jagdeep Dhankhar reconstituted several committees and appointed their chairpersons, according to notifications issued by the Secretariat of the Upper House.

BJD MP Sujeet Kumar has been appointed as chairperson of Rajya Sabha’s petitions committee, and DMK MP M Thambidurai of panel on government assurances while BJP MP Kamakhya Prasad Tasa will chair the parliamentary panel on papers laid on the table.

BJP’s chief whip in the Rajya Sabha Laxmikant Bajpayee will chair the Committee on Subordinate Legislation.