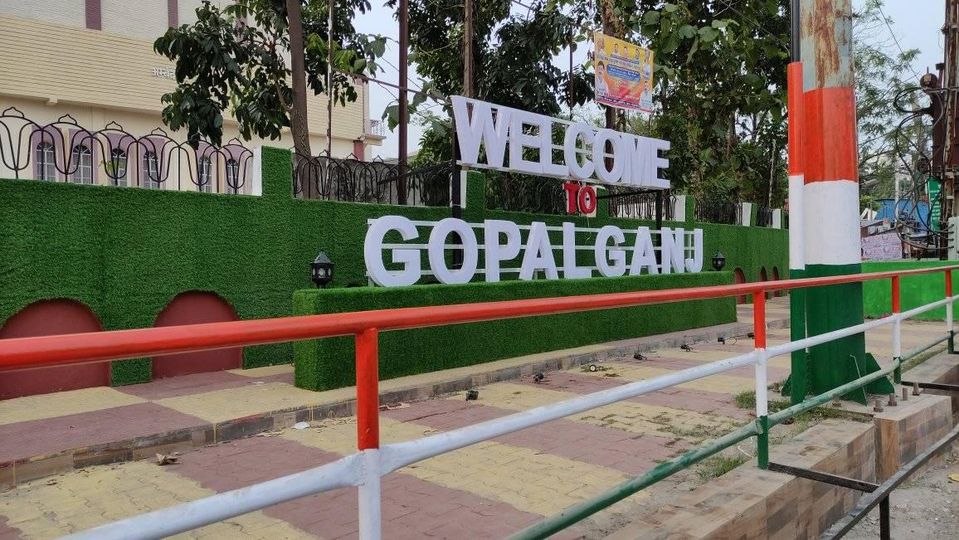 PATNA: Terming the recent by-poll result from the Gopalganj assembly seat, as ”a reflection of the growing disillusionment” of the electorate towards the `Mahagathbandhan’ government, CPI(ML) general secretary Dipankar Bhattacharya on Wednesday advised the new dispensation to fulfill its promises.

Talking to reporters here, Bhattacharya said, “The resentment among youth is growing in the state as the `Mahagathbandhan’ government has failed to take concrete steps towards providing employment to them. The government must fulfill its promises made to the people, especially youths”.

The outcome of Gopalganj bypoll which was won by the BJP is a reflection of the growing disillusionment of people towards the grand alliance government, he added. The RJD had put up a candidate against the BJP candidate but he lost by a slender margin of 1,794 votes.

The BJP’s win was helped by the presence of a candidate from Asaduddin Owaisi’s All India Majlis-E-Ittehadul Muslimeen who garnered over 12,000 votes, as well as votes undercut by RJD leader Tejashwi’s aunt who fought on behalf of BSP.

The CPI (ML), a constituent of the ruling ‘grand alliance’ government in the state, has 12 MLAs in the Bihar assembly.

“Police atrocities against the poor are continuing in the state. The state government must protect the rights of the poor. The government needs to take concrete steps to fulfill its promises”, the CPI (ML) general secretary asserted in a critique of the Government his party has been supporting. He announced that his party will organise its congregation in Patna from February 15-20 next year.