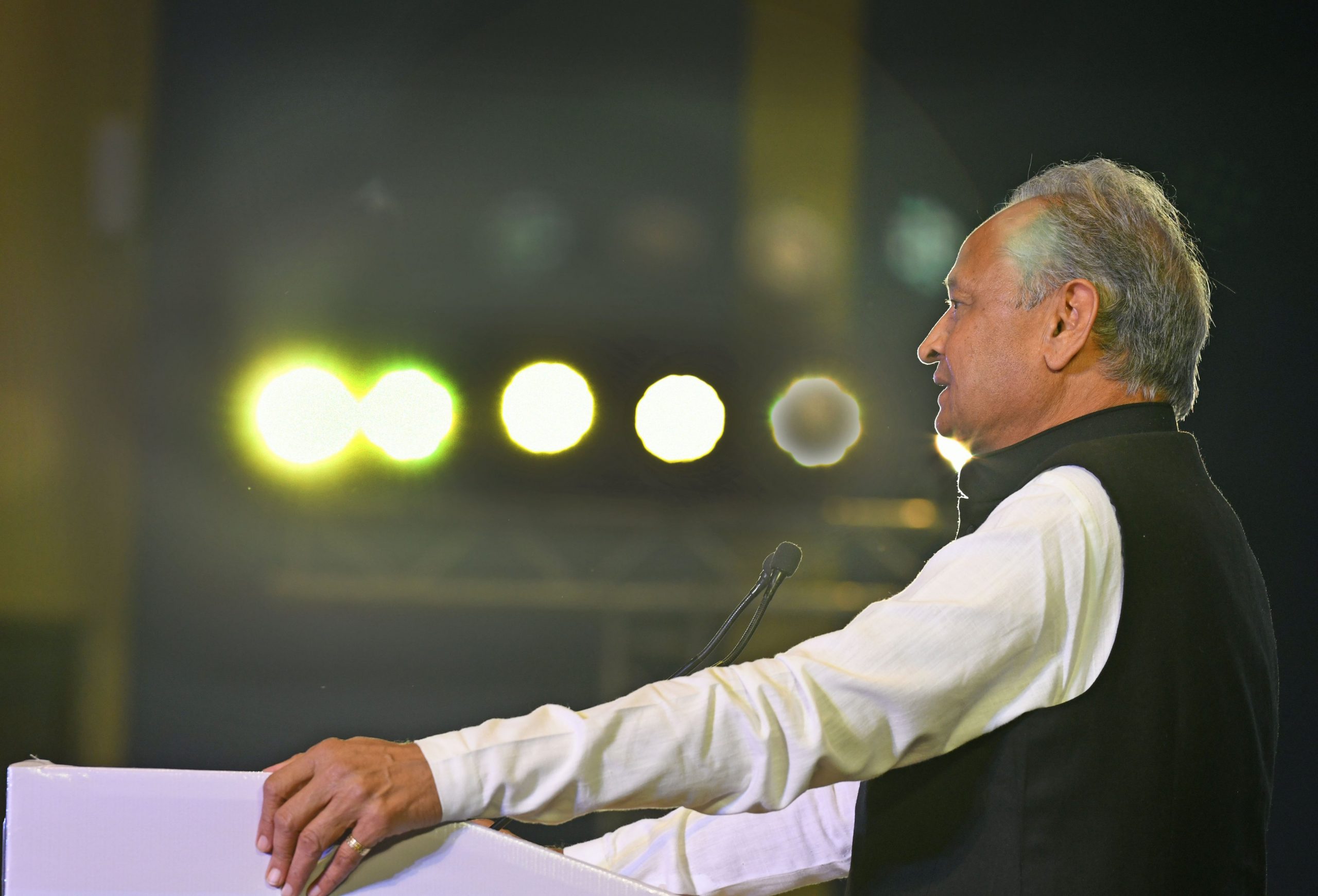 He also said there is a good atmosphere in favour of the Congress in Gujarat where a fierce anti-incumbency wave is being seen against the current BJP government.

“The atmosphere is good. In Himachal, Congress is winning the election unilaterally,” he told reporters after returning from the tour of both states.

“There is a good atmosphere in Gujarat. There is also a very fierce wave against the BJP government. Our campaign is going well. Five (Parivartan Sankalp) yatras were taken out, the reaction of the people seen in these yatras is indicative of this,” the senior Congress leader said.

“Unemployment situation is very terrible in Gujarat. Recently, 70 people have died due to illicit liquor. These (BJP) people are not conducting any investigation into the Morbi accident. The Chief Minister is stubborn and stubborn is their leader,” he said.

Gehlot said the state government should conduct a judicial inquiry into the accident.

On ‘Bharat Jodo Yatra’, he said, “Rahul Gandhi has started a movement, lakhs of people are coming in it. Even the BJP has got disturbed by it, so they keep making allegations in a hurry. We are not worried about them. Our movement has started.”

“Rahul Gandhi has started this yatra with the issues of inflation, unemployment and peace and harmony and the yatra is having a huge impact,” he said.

The state government has started preparations for the upcoming budget and a round of consultation with the stakeholders will be held from a meeting on Thursday, Gehlot, who also holds the finance portfolio, said.