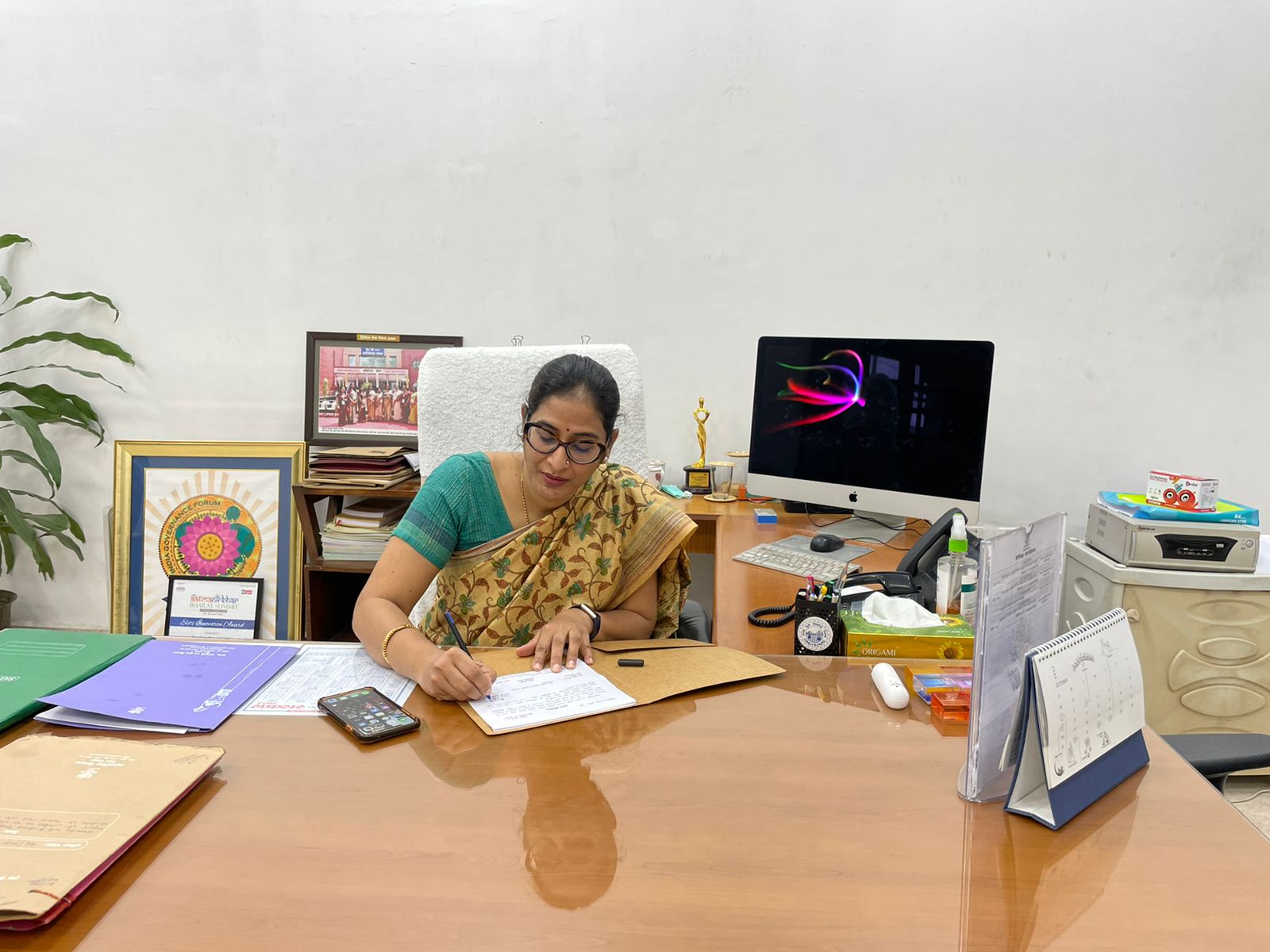 PATNA: The Bihar government will sign an MoU with the ICCR to help artists from the state, handicrafts and several other ethnic arts to get international exposure, an official said.

The department is now preparing a calendar of live art and heritage performances to be held worldwide in the coming months after this MoU, she said.

“This MoU will help artists from Bihar, handicrafts and several other ethnic arts of the state to get international exposure”, Preyashi told PTI on Wednesday.

“Globally famous art and cultural heritage of Bihar, including Madhubani and Mithila paintings, traditional folk dances and music, popular festivals, the rich architecture of Bihar since ancient period, etc. will be given top priority during cultural exchange programmers with foreign countries”, said Preyashi.

The state government will also organise Bihar-Diwas’ (foundation day of the state) on March 22 in other countries after this MoU, she said.

The secretary further said, “Bihar has a glorious past and a rich cultural heritage. The state has already attained international recognition through arts and crafts for several years. We have so many things to show the world. Being one of the oldest regions of the world, Bihar maintains its wonderful profile. The state has been exemplified with unique architectural significance since time immemorial”.

Besides, Bihar folk songs and dances are quite popular outside India, especially in Caribbean countries, therefore, our artists will get international exposure after this MoU, she said.

“This will strengthen cultural relations and mutual understanding between Bihar and other countries and will also establish and develop relations with national and international organizations in the field of culture”, said the Art and Culture department secretary.

In this article:Bihar, Bihar Official, ICCR