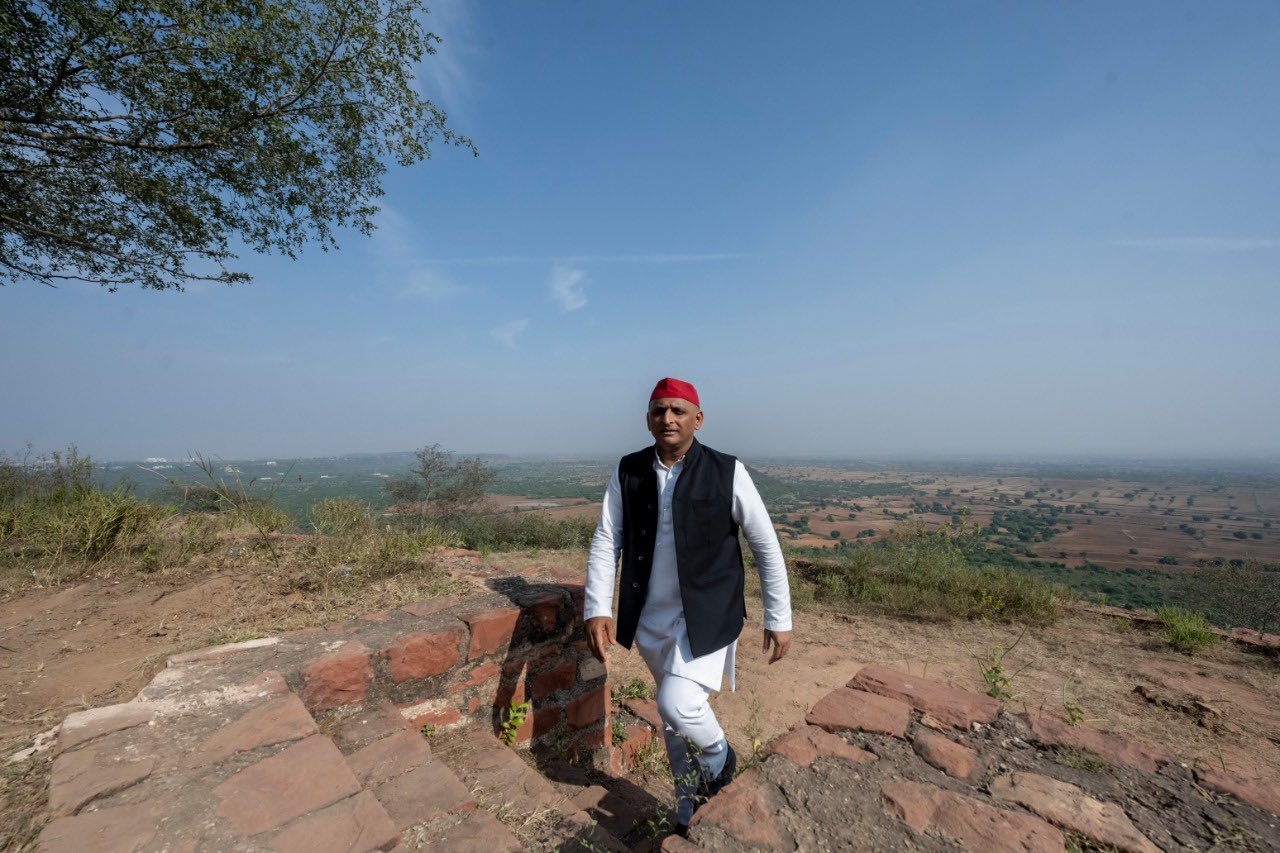 LUCKNOW: Samajwadi Party (SP) president Akhilesh Yadav on Friday said termed the BJP dispensation in Uttar Pradesh a “government of scams” and claimed “it’s business of lies” is beginning to get exposed.

In a statement, he alleged fraud was going on in the state in admission to AYUSH courses in government and private colleges and the BJP government remained ignorant.

“Hundreds of students were admitted to Ayurveda, Unani and Homeopathy colleges without appearing in NEET (2021). Clues of fraud were traced in 891 admissions. The company which had the contract of counselling relegated its responsibility to other companies,” the Samajwadi Party chief alleged.

“The BJP dispensation (in UP) has become a government of scams and its business of lies is beginning to be exposed. AYUSH scam is just one scam. When the curtain will rise, many scams will come to the fore. The tilaks can’t hide the ‘kalank’ (stigma) on the BJP’s forehead.”

The state government has recently requested a CBI probe into the alleged irregularities.

“The government is trying to mislead the public on the pretext of suspension, investigation and even dismissal while it is clear that rigging regarding admission in Ayurveda colleges is not possible without protection from people up above.

“The investigators are now targeting only junior employees. The senior officials of the department are roaming around,” Yadav alleged.

He accused the government of completely ruining the education sector.

“The chief minister (Yogi Adityanath) is engaged in misleading the public in other provinces who are unaware of the scam. He is neither concerned about the people of Uttar Pradesh nor the future of the youth who are victims of government scams,” the Samajwadi Party chief alleged.

“Studies of those who took admission following rules are being interrupted. The recognition of many colleges has also got stuck. The investigation process will waste months of time. Following rules and regulations has become a crime under this government,” he alleged.

Akhilesh Yadav termed the BJP dispensation a government of “false promises” and alleged that fulfilling own promises is not on the agenda of the party.