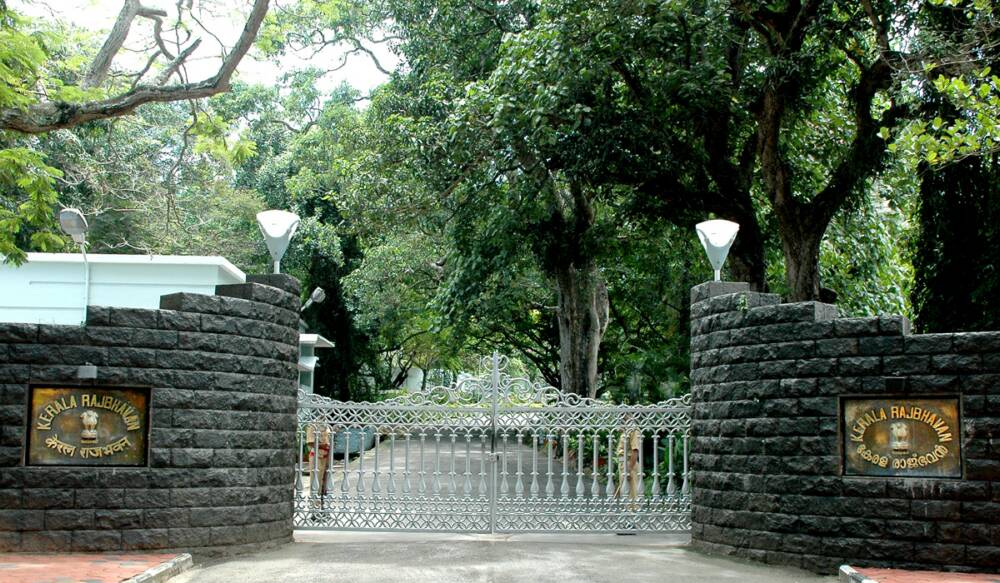 THIRUVANANTHAPURAM: The CPI(M)-led government in Kerala on Saturday sent its ordinance to remove the Governor from the post of Chancellor of universities in the state, to the Raj Bhavan for approval, days after the cabinet had taken a decision in this connection.

Raj Bhavan sources confirmed that the ordinance to replace the Governor as Chancellor of varsities and appoint eminent academicians in that role, has reached for the assent of Arif Mohammed Khan. However, it is unlikely for Khan to promulgate the ordinance soon as the tussle between him and the state government over the issue was yet to die down, sources added.

The Pinarayi Vijayan-headed government on Wednesday had decided to come out with the ordinance, a move opposed by both the Congress and BJP. The opposition parties have alleged that the cabinet decision was aimed at turning universities in Kerala into “Communist centres”.

In this article:Kerala government, Raj Bhavan