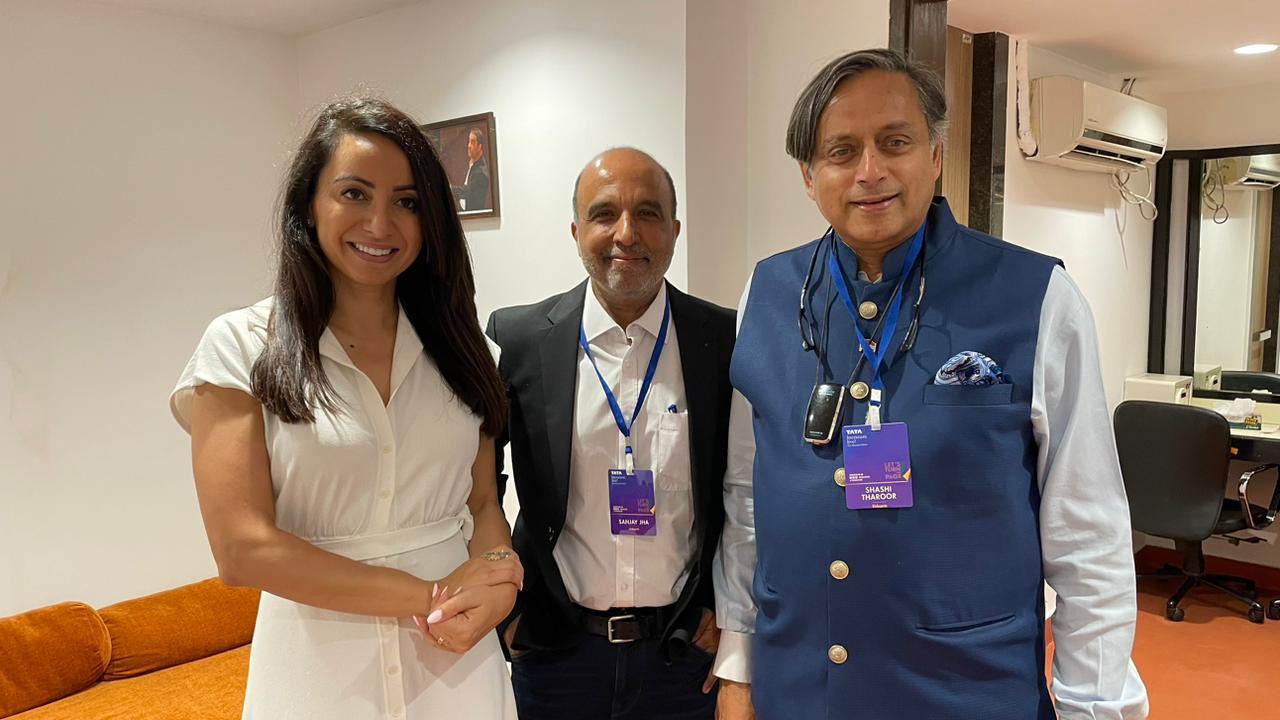 MUMBAI: Social media has enabled the voices of the outsider to be heard in a system dominated by elites and made government institutions more accountable, Congress MP Shashi Tharoor said here on Friday.

Social Media Strengthens Democracy: The Great Debate at the #TataLiteratureLive 2022 was expectedly fiery, spirited & fun,with great arguments from both sides to convince an enlightened audience.

Speaking during a debate on ‘Social Media Strengthens Democracy’ at the Tata Literature Festival, he said social media gives voice to the voiceless and this can be seen in the way popular protests have been organized in many countries in recent times.

Mobilisation through social media helped usher in democracy in a country like Tunisia, Tharoor said.

He also pointed out how social media was used by pro-democracy protestors in Hong Kong, and how it helped movements like Black Lives Matter, Occupy Wall Street and agitations for abortion rights in the US and anti-CAA (Citizenship Amendment Act) protest in India.

Social media has permitted the outsider also to be heard in the narrative that has traditionally been dominated by elites, insiders and for the first time the outsider gets to have their voice heard, he said.

Government institutions have become more accountable, he said, citing an example of how a passenger can tweet about problems faced during a train journey and seek redressal.

During the Covid-19 pandemic social media was used to disseminate information about the transmission of the virus, how to avoid its spread and safe hygiene practices, the Congress MP said.

In this article:Shashi Tharoor, Social media