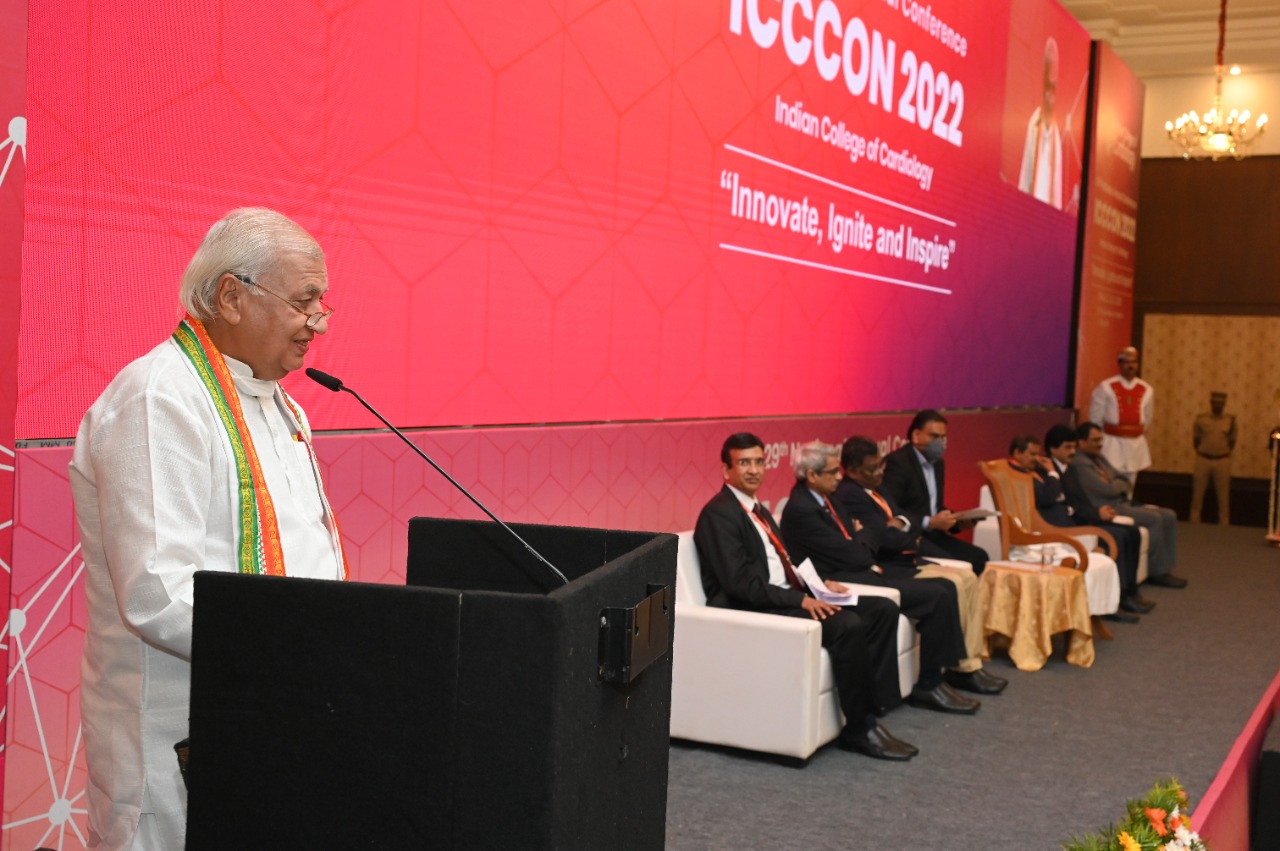 NEW DELHI: Kerala Governor Arif Mohammed Khan said that if the ordinance sent to Raj Bhavan by the CPI(M)-led government was intended to target him, then he will not sit in judgement over it and would refer the same to the President.

Khan, while speaking to reporters in New Delhi on Saturday evening, said he was yet to see the ordinance or go through it and would take a decision only after that.

”If I am the target, then I shall not be the judge in my own cause. I won’t declare it now. I will see it and if I come to the conclusion that the purpose is to target me, then I shall not sit in judgement (over it). I shall refer (to the President),” he said.

State Minister for Local Self-Governments and Excise M B Rajesh, meanwhile, said that the government expects the Governor to act in accordance with the Constitution.

Rajesh, while speaking to reporters in Thiruvananthapuram, said that the state government exercised its powers under the Constitution when it came out with the ordinance and sent the same to the Governor.

Earlier that day, the Left government in Kerala sent, to the Raj Bhavan, its ordinance to remove the Governor from the post of Chancellor of universities in the state.

The Kerala cabinet on November 9 had decided to come out with the ordinance amidst the Left government’s ongoing tussle with Khan over the functioning of universities, including the appointment of Vice Chancellors, in the state.

The ordinance intends to appoint eminent academicians as Chancellors of the universities in the state in place of the Governor.

The decision of the Pinarayi Vijayan-headed government has been opposed by both the Congress and BJP as both parties have alleged that the move was aimed at turning universities in Kerala into ”Communist centres”.