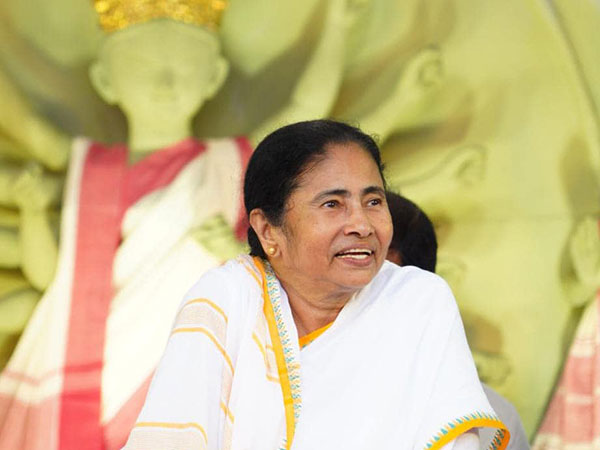 KOLKATA: West Bengal Chief Minister Mamata Banerjee on Monday accused the Centre (Narendra Modi government)  of not doing enough to check the price rise of essential commodities and alleged that the union government is only interested in intimidating the opposition parties by using Central agencies.

While chairing a meeting at the state secretariat – Nabanna – with the task force responsible for regulating the prices of commodities in the market, Banerjee said the Centre is not releasing the due funds of the state.

“The Centre is doing nothing to check the price rise of essentials. It is only interested in using agencies against the opposition parties. They are summoning senior officials of the state to the Centre and using threats and intimidation tactics. Steps must be taken to tackle the price rise of essentials, or else what the common people will eat,” she said at the meeting.

Banerjee alleged that the Centre is not releasing the state due of GST tax.

“We had agreed on the implementation of the GST. But now the Centre is taking away all the money through GST but is not giving our dues,” she said.