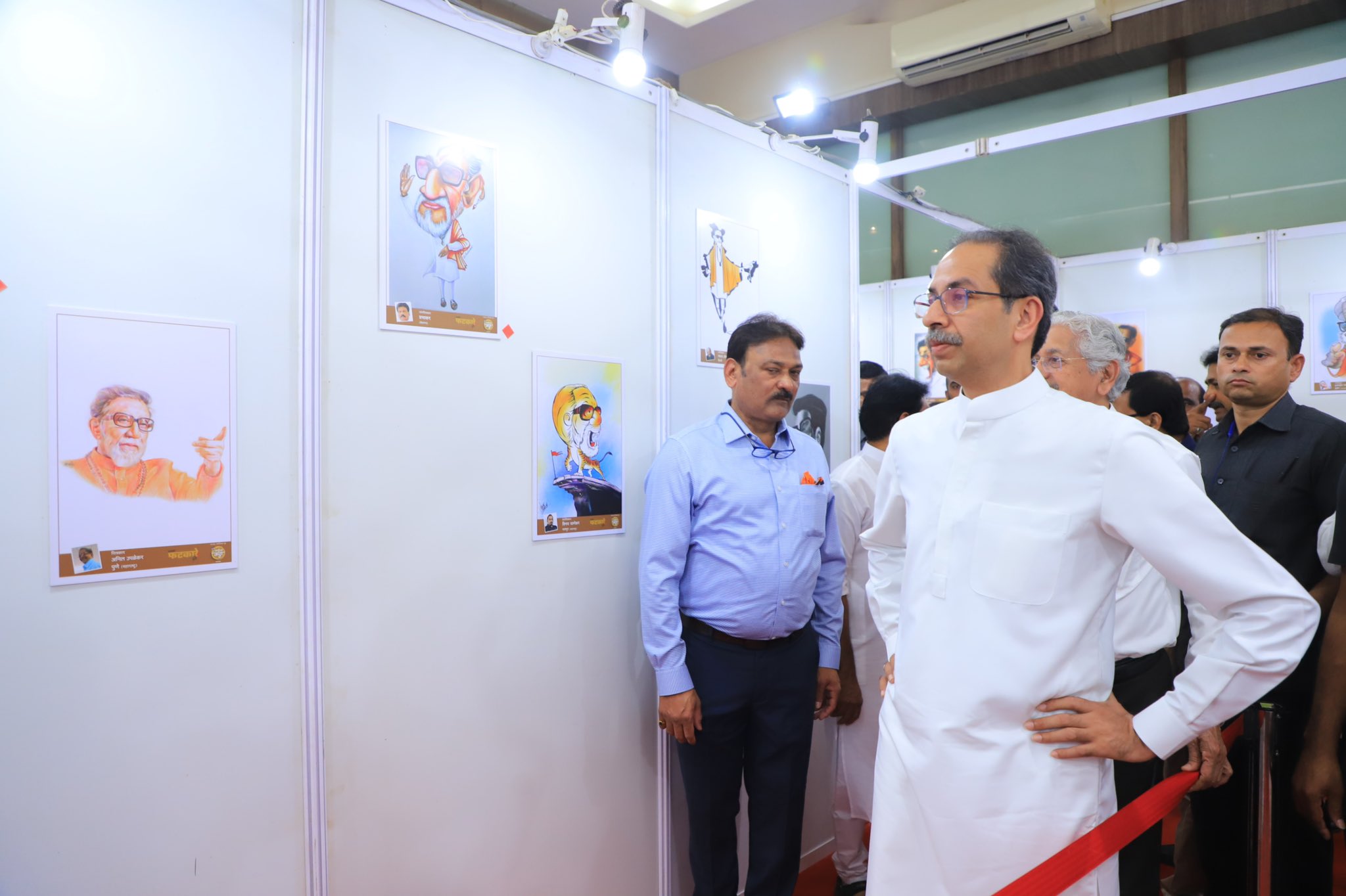 MUMBAI: Former Maharashtra chief minister Uddhav Thackeray, who heads a faction of the Shiv Sena, on Thursday hit back at senior BJP leader Devendra Fadnavis, saying the top leadership of the latter’s party took revenge on him by demoting him as the deputy chief minister.

The Shiv Sena (Uddhav Balasaheb Thackeray) chief made the remark while addressing a press conference here. Responding to a question on Fadnavis’ recent statement that he took revenge on Thackeray for ”betraying” him, Thackeray said, ”…That is why Delhi felt that the chief minister should be changed and he (Fadnavis) be made deputy chief minister. They also took this revenge.”

The Shiv Sena and the Bharatiya Janata Party (BJP) had contested the 2019 state Assembly polls in alliance, but parted ways after the results following differences over sharing the chief minister’s post. The Thackeray-led party went on to join hands with the Nationalist Congress Party (NCP) and Congress to form the Maha Vikas Aghadi (MVA) government.

However, the MVA dispensation collapsed in June this year after Eknath Shinde and 39 other MLAs rebelled against the Shiv Sena leadership. Shinde became the chief minister with Fadnavis taking oath as his deputy. Fadnavis was the state CM during the BJP-Sena government from 2014 to 2019.

Earlier this month, Fadnavis said during an event that the BJP had never promised the chief minister’s post for half the term to the Shiv Sena as claimed by Thackeray.

”If Eknath Shinde wanted to leave Shiv Sena because of the way he was treated by Uddhav Thackeray and Aaditya Thackeray, we were not going to ask him to go back. We were going to welcome him and support him. We have taken revenge for the betrayal,” Fadnavis had said.