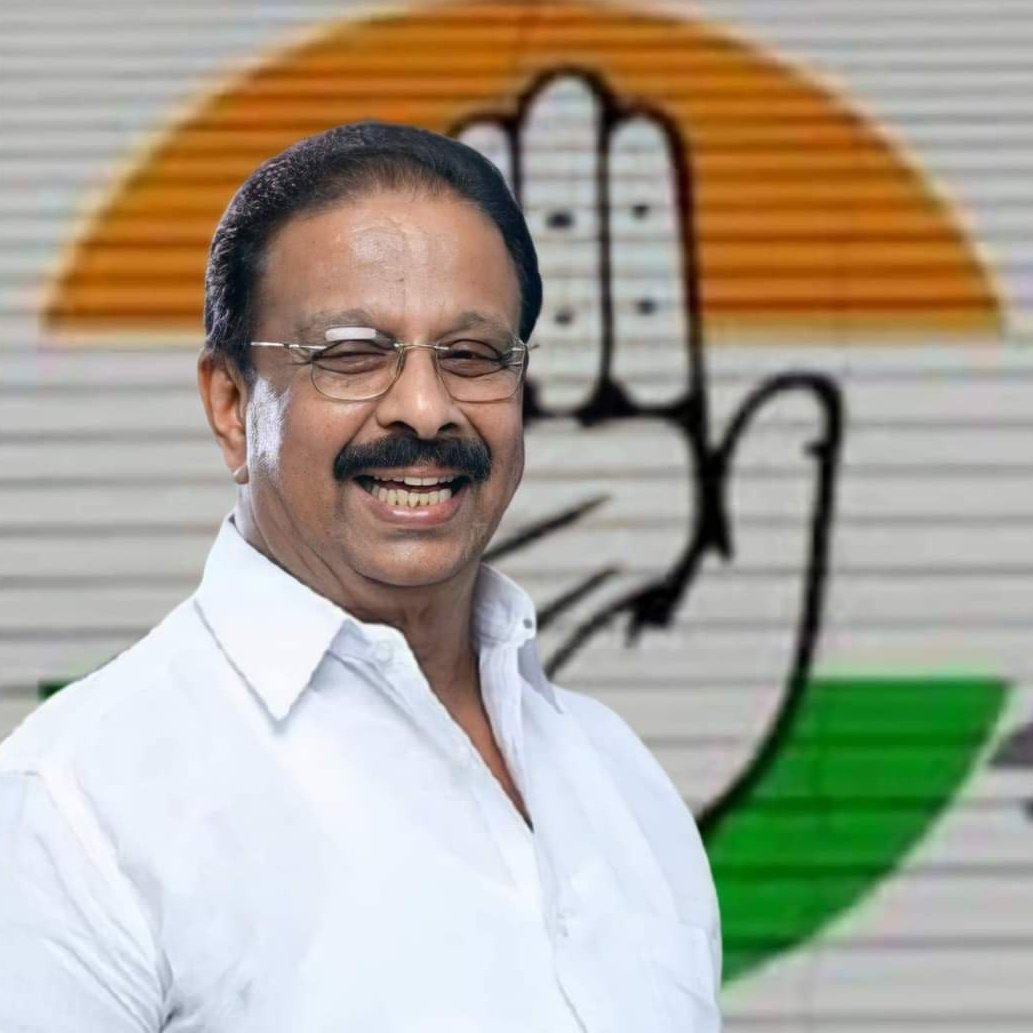 THIRUVANANTHAPURAM: KPCC chief K Sudhakaran and the Congress leadership on Wednesday rejected as ”baseless” the media reports about him writing a letter to Rahul Gandhi, expressing willingness to resign from the top party post in view of brewing controversy over his alleged ”pro-RSS remarks”.

In a detailed press note, Sudhakaran said the content of the letter is a ”figment of imagination” of the media and would surely probe the source of the fake letter.

He also claimed that ”unreal” things have been appearing in the media for the past few days now and suspected an ”ulterior motive” behind giving such false news.

Referring to reports in a section of media that he had written to Gandhi, Sudhakaran said those who know nothing about the organisational affairs of the Congress were behind such fake stories and even if he wanted to send a letter, he would have sent it to party president Mallikarjun Kharge.

”People with common sense will understand the ulterior motive behind such reports. Those who wish for the decline of the Congress and the UDF are behind such news reports. The intention is to create confusion among the party workers and take advantage of it,” he claimed.

The Kerala Pradesh Congress Committee (KPCC) chief also urged party workers to remain vigilant and not to fall into such traps.

Leader of Opposition in the state Assembly V D Satheesan and former home minister Ramesh Chennithala also vehemently criticised the media over the reports and extended complete support to Sudhakaran.

”False stories” were being peddled to divert the attention of the people and to save the LDF government, which was under attack over various issues including rising prices, letter controversy, illegal appointments in universities and so on,” they said.

Addressing reporters in Ernakulam, Satheesan said the report on the letter, which appeared in a section of media, was a ”fake news created out of thin air”.

”No such letter was sent. The reports also said that there were references to the opposition leader in the letter, which has actually not been sent by the KPCC chief. I used to talk to him at least four to five times daily. If you (media) cannot find any news when you wake up in the morning, you should go for any other job,” he said.

Defending Sudhakaran, the LoP said he is a leader who has always upheld a secular stance and he has already explained that his controversial remarks during the speech was a ”slip of tongue”.

The state and the national leadership accepted his explanation and there are no differences of opinion in the party right now, he added.

Chennithala also came out in support of Sudhakaran, saying he was secular to the core and did not need a certificate from the CPI(M) or the BJP to prove his secular credentials.

He also said there was no need for Sudhakaran to resign as the party’s state unit chief.

Meanwhile, the Indian Union Muslim League, a key partner of the Congress-led opposition UDF, on Wednesday said they got assurance from the Congress that such statements would not be repeated and they were happy with their response.

After a high-level meeting of the party, IUML General Secretary P M A Salam said they discussed the issue in detail.

”The Congress party has taken up the matter seriously. They assured that such statements would not be repeated and the feelings of the coalition partners would be taken into account. We have already expressed our strong stand on the matter and we are happy with the Congress’ response,” he said.

Sudhakaran on Monday had said that the country’s first Prime Minister Jawaharlal Nehru was a great leader who had shown ”magnanimity” by including RSS leader Shyama Prasad Mukherjee in the Union Cabinet. He had also said last week that he had sent his men to protect the RSS ‘shakhas’ in Kannur district decades ago.