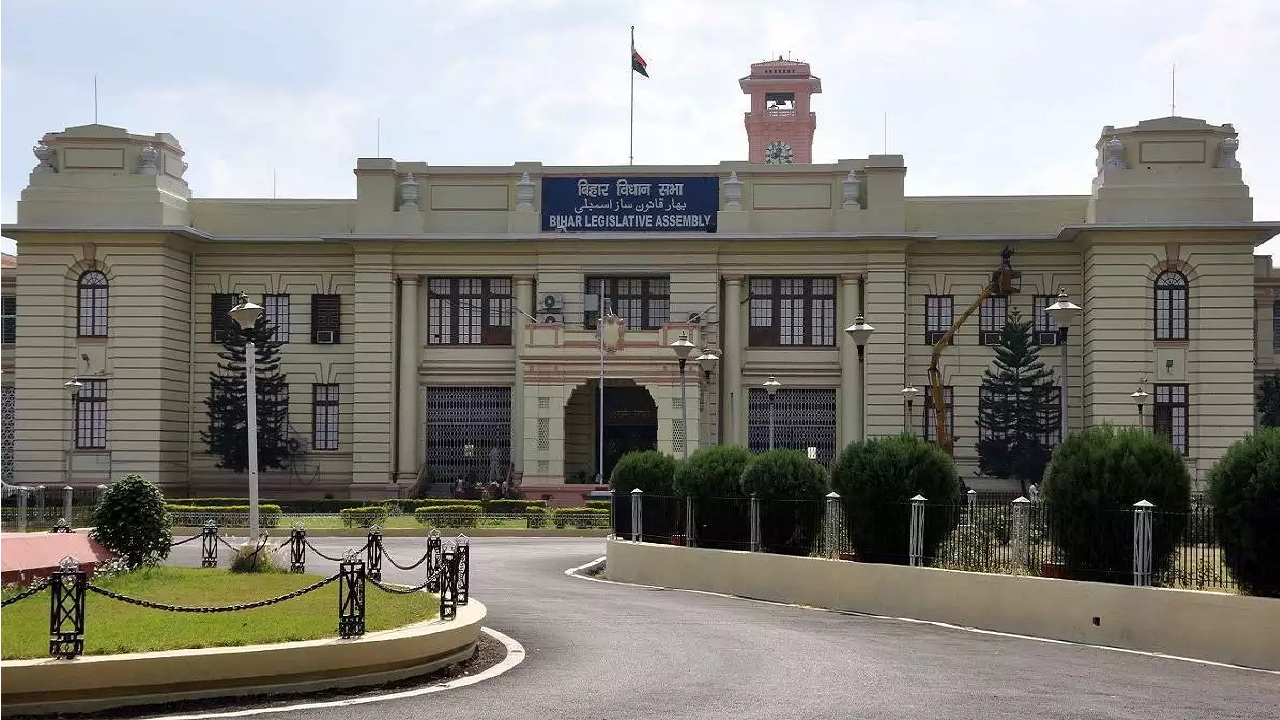 PATNA: Charging the Mahagathbandhan government in Bihar with dragging its feet on filling up over one lakh posts of teachers approved by the previous NDA regime, the BJP on Tuesday threatened to disrupt the upcoming assembly session over the issue.

The JD(U) of Chief Minister Nitish Kumar, whose volte face earlier this year stripped the BJP of power, hit back alleging that the saffron party was trying to divert public attention from failures of the Centre ahead of the 2024 Lok Sabha polls.

”During the NDA rule in Bihar, the state government had told the assembly that nearly 1.25 lakh teachers will be appointed from among the large pool of aspirants who have cleared CTET (Central Teacher Eligibility Test) or BTET (Bihar Teacher Eligibility Test). It is yet to happen and young men and women have been forced to hit the streets in protest,” state BJP president Sanjay Jaiswal told reporters here.

”As a responsible opposition, it is our duty to take up the cause of these aspirants. We would like the government to come up with something concrete by December 13 when the winter session is likely to commence. Else, we will not allow the proceedings in the House,” he warned.

The BJP leader accused Deputy Chief Minister Tejashwi Yadav of ”selling the promise of 10 lakh jobs”. ”It has been three months since his party came to power. Far from providing new jobs, his government is sitting over the appointments for which the previous regime had given an in-principle approval,” Jaiswal alleged.

Reacting to Jaiswal’s statement, JD(U) parliamentary board chief Upendra Kushwaha said, ”Prime Minister Narendra Modi complains when Parliament gets disrupted by the opposition. His men are trying to do the same in Bihar.” The former Union minister said that the Nitish Kumar government was working in the direction of job creation ”but these things involve many steps and take time”.

”Moreover, it sounds so ridiculous when we are accused of not fulfilling the promise of 10 lakh jobs by a party which came to power promising two crore jobs every year and has not been able to deliver even after nearly a decade,” said Kushwaha.

”The BJP’s antics in Bihar are nothing but an attempt to divert public attention from the failure of its government at the Centre which is going to result in a punitive drubbing for the party in the 2024 Lok Sabha polls,” he added.