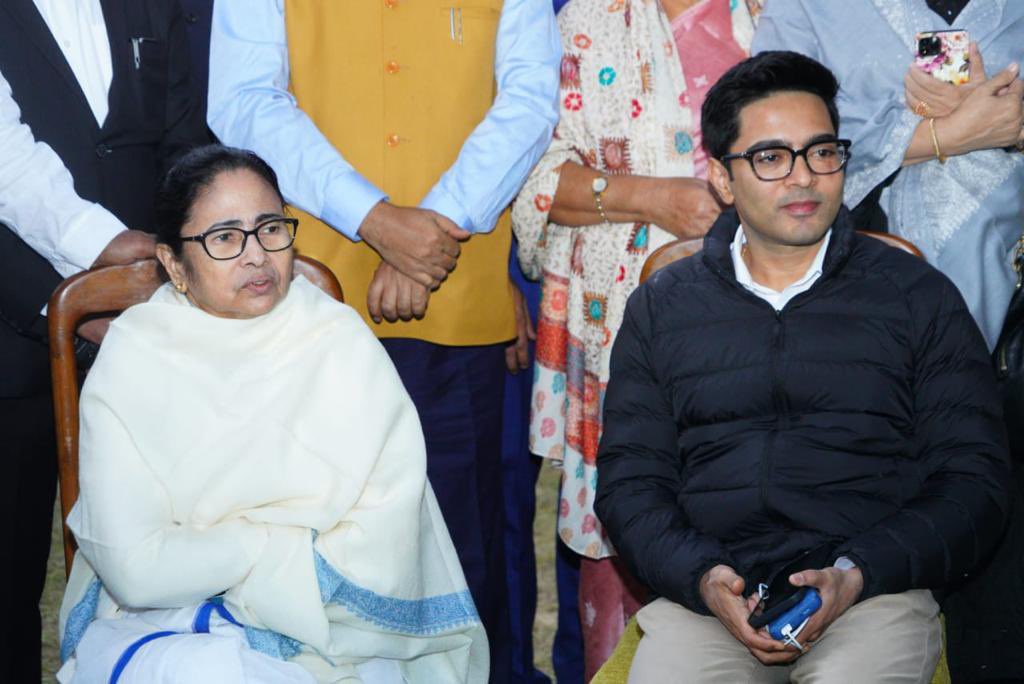 NEW DELHI: West Bengal Chief Minister Mamata Banerjee hit out at the government on Wednesday alleging it was using its majority to ”forcefully” push through bills in Parliament and expressed concerns over the future of parliamentary democracy.

Speaking to reporters after a strategy meeting with her party MPs, Banerjee also alleged that at least 16 bills which seek to interfere in state matters have been listed for consideration and passage in the ongoing winter session of Parliament.

”You have seen that if the opposition raises voice, because of the majority, the ruling party passes bills forcefully even without any voting. They don’t accept reports of standing committees or select committees. We are afraid whether our parliamentary democracy will persevere and its prestige and respect which has been preserved till now will be protected,” she told reporters.

She further said that in a democracy there are many political parties, many ideologies but parliamentary majority always wins. ”But this does not mean that you will bulldoze opposition voices, states, media,” she said. ”Our party will face them boldly and coolly and cooperate with other opposition parties to fight against the atrocities,” she said.

The winter session of Parliament commenced Wednesday. The session will have 17 sittings over 23 days before it concludes on December 29.

In this article:Mamata Banerjee, Parliamentary democracy